Nov 9, 2020 Pilar, Rufino Ibañez, three-year-old girl hacked to death by her own father 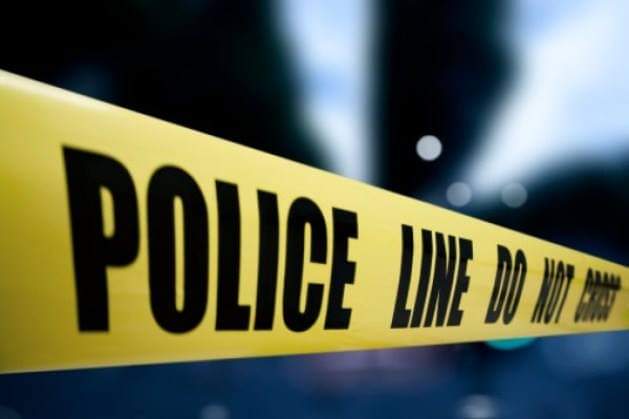 The family of the three-year-old girl who was hacked to death by her own father in Pilar town is asking for financial assistance for the burial and hospital expenses.

While they were sleeping, Rufino Ibañez, 31, barged into the house and stabbed his 14-year-old sister-in-law several times with a 22-inch-long knife.

The 14-year-old sustained injuries on her head and both her hands were cut off.

The suspect also hacked his wife, brother-in-law and his own three-year-old daughter who later died.

Two infants who were children of the suspect were left unharmed.

After the incident, the suspect stabbed himself.

The victims including the suspect were immediately rescued by local responders and took them to Carmen Hospital but they were transferred to Gov. Celestino Gallares Memorial Hospital in Tagbilaran City for further treatment.

An initial investigation revealed that Ibañez was angered by his wife’s siblings after they refused his wife and five children to return home.

Police added the suspect was under the influence of alcohol when the incident occurred.