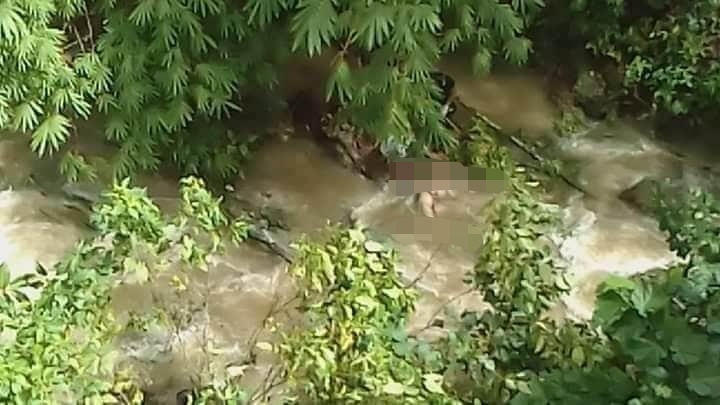 A teenager was confirmed dead after a village in Jagna was hit by a flash flood on Wednesday morning, July 29, 2020.

The fatality was Niño Cagasan, 17, a resident of Barangay Odiong in Jagna town.

In a Facebook post, Jagna councilor Anthony Aniscal said the boy was swept away by a very strong current when he tried to cross the road in Barangay Odiong.

Cagasan was about to sell vegetables to save money for the coming opening of classes.

A staff from Jagna Emergency Medical and Rescue Unit (JEMRU) said the incident happened at 4 a.m.

Local rescuers recovered his body near the main bridge on the national road from Can-Ipol to Lonoy.

The town of Jagna experienced heavy rains on Wednesday which started at 3 a.m. The rains stopped at around 8 a. m.