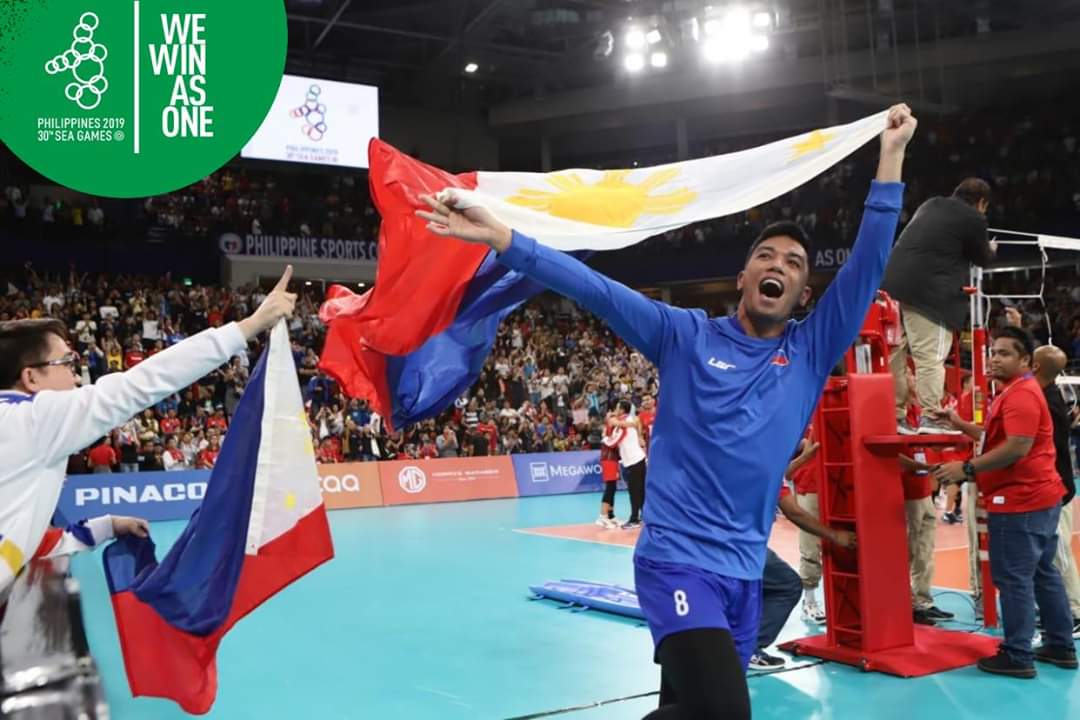 The Philippines is the overall championship in the 30th Southeast Asian Games with 385 medals-149 golds, 117 silvers, and 119 bronzes.

Vietnam snared the second spot with 96 golds, while Thailand settled for the third spot with 92 golds.

The country asserted itself as the region’s supreme basketball power as the Gilas Pilipinas men’s and women’s teams bagged back to back gold medals on Tuesday.

Some of the Boholano athletes in the 30th SEA Games.

Esports also copped their third gold of the Games as Caviar Acampado triumphed in Starcraft II. Cue masters Chezka Centeno and Rubilen Amit teamed up for the gold in the women’s 9-ball pool doubles.

Gilas Women made history as the team captured its first championship.

The men’s team, meanwhile, continued their long-time dominance after beating Thailand, 115-81, for their 13th straight title in the Games.

The men’s volleyball team also had a historic stint, playing in the finals for the first time since 1977. They clinched the silver medal after losing to Indonesia in three sets.

The closing ceremony is on Wednesday, Dec.11, at the New Clark City Athletics Stadium at 4 p.m.

The Philippines shall also officially hand over the hosting chores of the 2021 SEA Games to Vietnam. #WeWinAsOne #PHforOne