Calamay should be checked-in — OTS 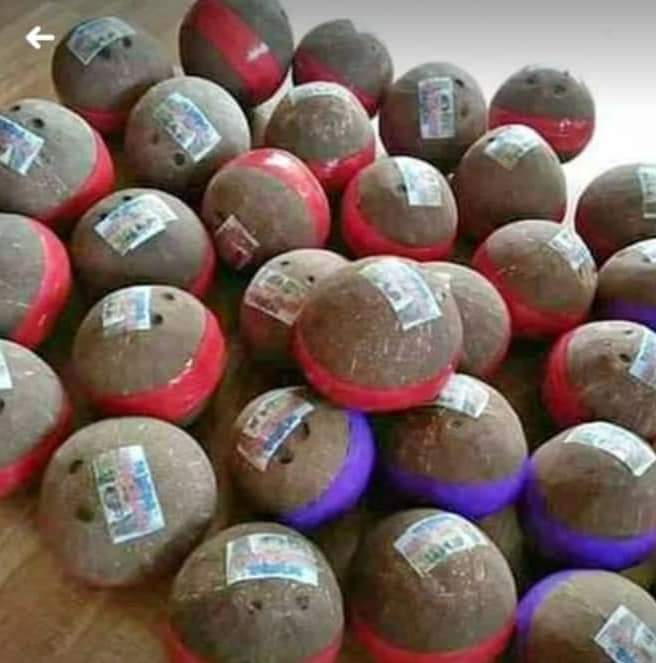 In the updated list of prohibited items last July 2019, the Office for Transportation Security (OTS) released the items which are not allowed to be brought or carried to the airport and aircraft after the International Civil Aviation Organization (ICAO) set an expanded items list under international standards.

The transportation security clarified that the revised list of the ICAO is still subject to special requirements or instructions from the airlines.

The list of items that cannot be brought or carried include chemicals and other toxic substances.

Bohol Island News listed down the things you need to know about this.

Liquid, aerosols and gels guidelines
Bringing of liquids, aerosols and gels (LAGs) as carry-on (or part of cabin luggage) are regulated around the world. To avoid confiscation of your personal items, please take note of policies regarding LAGs so you can pack them ahead in your checked-in luggage.

Common LAGs brought onboard are the following:

For your convenience, pack them on a clear reusable and resealable bag (such as ziplock bags). Put them on an accessible place in your luggage. By doing so, you can present it faster to the security personnel should they wish to inspect it.

Calamay and honey should be checked-in.

The transportation security released the revised list of prohibited items which amended Memorandum Circular No. 02 series 2015 to MC No. 005 series of 2019 “to make it more relevant to existing threats to civil aviation, and to settle the concerns of departing passengers.”

Guns, firearms and other devices that discharge projectiles
(Allowed in check-in hold baggage)

Ammunition shells/Bullets and other components

Component of Guns and Firearm

Radioactive materials (medical or commercial use)

Knife – Unless prohibited in the country of destination

Workers’ tools
(Not allowed in carry on/ cabin baggage)

Not allowed in carry on cabin baggage; Allowed checked in /hold baggage

Air Tank (as diving equipment) – Tank should be empty

Explosives and incendiary substances and devices
(Not allowed in both carry-on/cabin baggage, check-in/hold baggage)

Flares (in any form)

Mines and other explosive military stores

Fuels (including cooking fuel and any flammable liquid fuel)