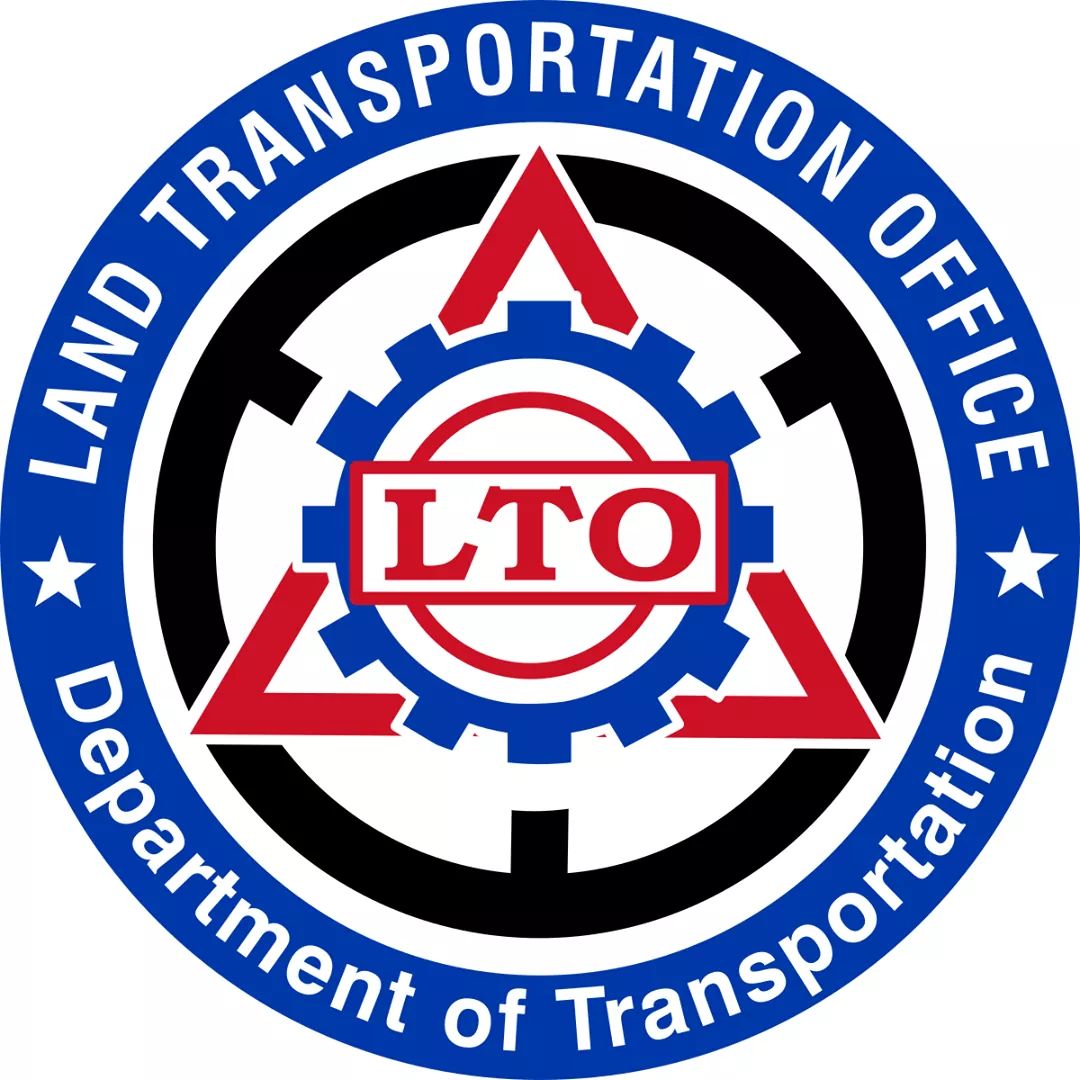 The problem with the Land Transportation Office (LTO) backlog in its license plates breed a whole lot of problems, and the issuances of temporary plates appear some of them.

It may be recalled that in January of 2017, LTO Assistant Secretary Edgar Galvante issued a memorandum standardizing temporary plates by using the MV file number for motorcycles and a combination of conduction sticker and MV file number for anything with more than two wheels.

This is even if the memorandum states that all vehicles released on or after February 15, 2017 onwards, to have a certain temporary plate format for “unity and ease of visual recognition” puts the obligation to motor dealers the attaching to the vehicles, of unified temporary plate format with complete information before delivery or release to the buyer.

The MV file number however appears only on the Certificate of Registration (CR), which one only gets upon completion of the registration process.

Now the LTO also incidentally pursues strict implementation of the No OR/CR, No Travel rule.

That, and the Virtual Plates.

The backlog in getting the permanent plate numbers has the LTO issuing “Virtual Plates” which contain the car registration numbers issued for a new vehicle; while the assigned plate number isn’t available yet.

Having a virtual plate helps in the release of your permanent plate number in the future.

But these plates are now being cancelled since February 2917, LTO Bohol registrar Atty. Vicente Gador said.

According to the Land Transportation Office (LTO), as early as 2017, in a memorandum issued by the agency through Assistant Secretary Edgar Galvante, the LTO has banned the use of the 6-digits temporary plate number, and you could be penalized for using such.

During the recent meeting of the Provincial Peace and Order Council (PPOC) held at the new Capitol building, New Capitol Site, tourism transport sector representative Augusto Pascual elevated the concern to the council, and asked the LTO why it has “allowed” the use of the temporary plate when it issued and assigned these to vehicles, when in fact it is now banned?

The LTO through its Tagbilaran City District Office Registrar Atty. Vicente Gador, said the LTO has issued an advisory for information dissemination in 2017 asking owners of vehicles using the 6 digit LTO issued plates to have these cancelled at the district offices.

He said that the same 6-digit temporary plates have been issued to over 500 vehicles, and when that vehicle figures out in an accident, then the problem starts.

With over 500 units bearing the same 6-digit plates, vehicles can be red-flagged, meaning they can be ascribed to accidents or traffic violations when in fact, it was the plate of another vehicle that was tagged.

The LTO explained that their registrars have been tasked to crash these numbers out for a new set of plates then.

A case of a tour driver in Bohol who was apprehended for using the 6-digit plates is now made a sample case.

According to Pascual, who heads a tourist transport group, they had a driver member who was apprehended for using the plate issued by the LTO.

Apparently, LTO Bohol hand not cancelled the temporary plate for the permanent one, when it had the obligation to cancel the same.

On this, Governor Arthur Yap emphasized that it is incumbent upon the LTO to inform the public, and so it should not let the poor guy bleed for it is their responsibility.

Along this line, the PPOC has issued a resolution asking the LTO to inform the public again, and correct the situation.

The PPOC move is also consistent with the President’s reform agenda of streamlining government systems to deliver services without delay.