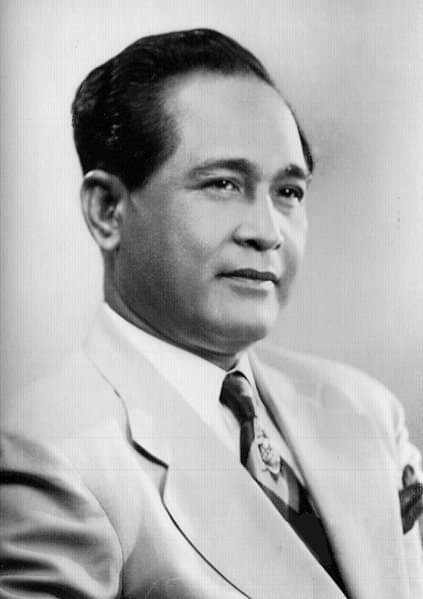 He was honored on Monday, which is a special non-working holiday in the province of Bohol.

The Department of Foreign Affairs also remembered Garcia’s contributions to the country.

As President, Garcia introduced the “Filipino First” policy which gave preference to Filipinos in commercial and industrial activities and aimed to stress the importance of Philippines-U.S. relations but on the basis of equal partnership.