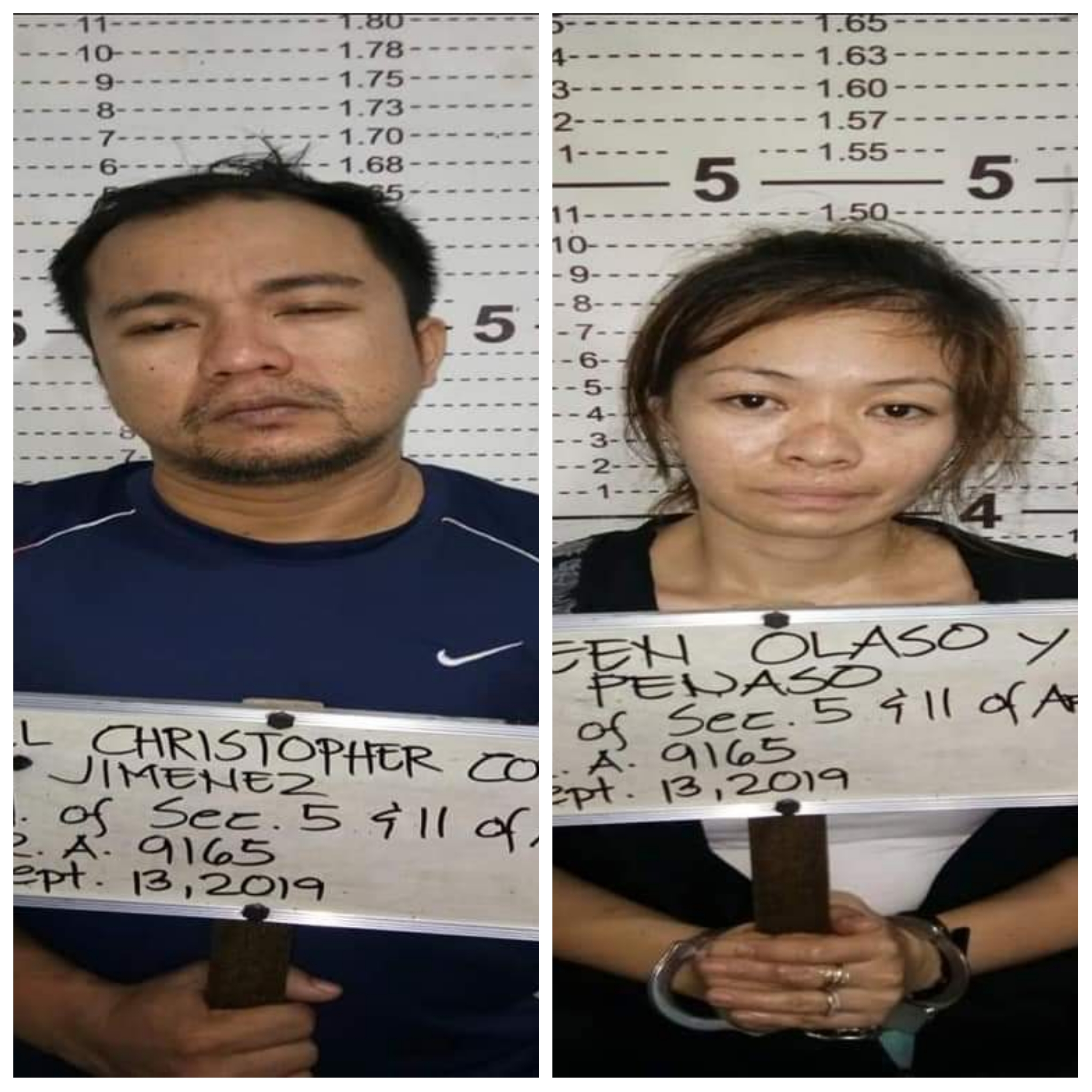 Two persons, who are in the police drug watchlist, were arrested by authorities in a buy-bust operation on Friday night, September 13.

Both rented a place at Purok 3B, Dagohoy Road in Barangay Tiptip, Tagbilaran City.

They were arrested in a drug operation at 10 p.m. on Friday the 13th at Purok 3B Dagohoy Road in Barangay Tiptip, Tagbilaran City.

Seized from the suspects were five sachets of suspected shabu (methamphetamine) with a DDB value worth P10 ,200; P500 marked money and drug paraphernalia.

The two suspects are currently detained at the Tagbilaran Police Station.