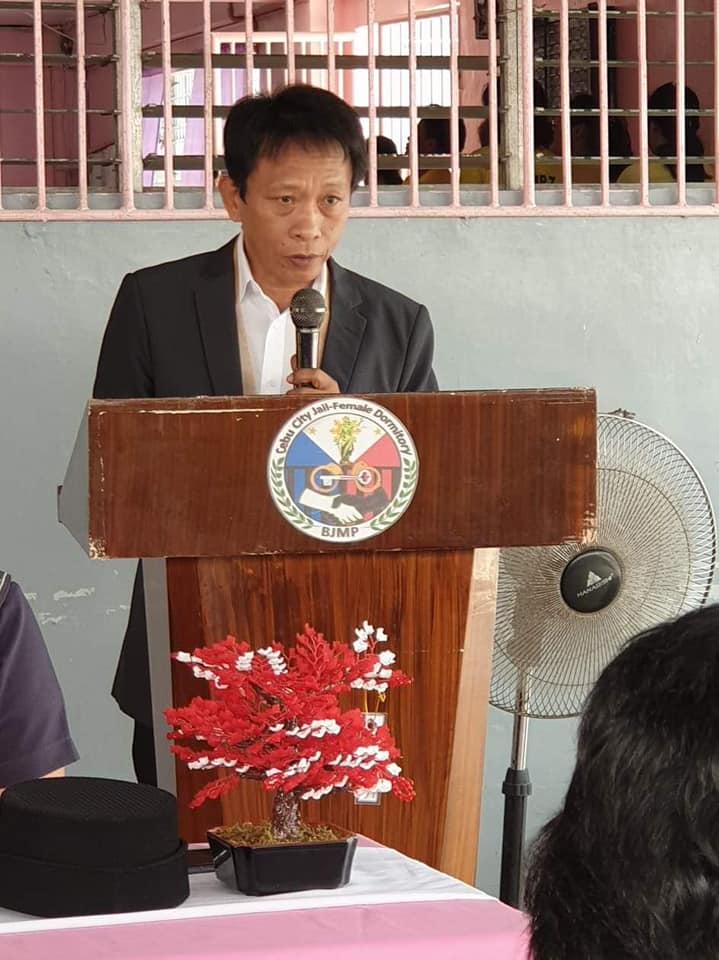 Tighter security measures will be implemented in the premises of the Palace of Justice in Cebu City after the ambush that happened to lawyer Inocencio Dela Cerna.

Executive Judge Macaundas Hadjirasul said they will ask the police to create a unit that will secure the premises. In addition, he said they will also add more security cameras and would suggest that parking and loitering in front of the courthouse will be prohibited.

“Just like the case of Atty. John Ungab, the attackers of Atty. Dela Cerna waited outside the Hall of Justice,” the judge said.

Two men onboard a motorcycle fired shots at Dela Cerna, who had just attended a hearing and was about to lead the courthouse on his Toyota Land Cruiser.

Dela Cerna was able to drive off and escaped with only a graze wound in the right wrist.

He was also able to fire back at his assailants. His vehicle sustained 11 bullet holes.

“It is very alarming and shameful. The Hall of Justice is where people seek justice but it has become a quarry or a target of killers. What kind of judiciary or society we have?” Hadjirasul said.

This is the second time that a lawyer was attacked outside the courthouse. Lawyer and former Ronda Vice Mayor John Ungab was gunned down last February 2018.

Meanwhile, Police Col. Gemma Vinluan, chief of the Cebu City Police Office (CCPO), said they are looking at the possibility that the attack was work-related.