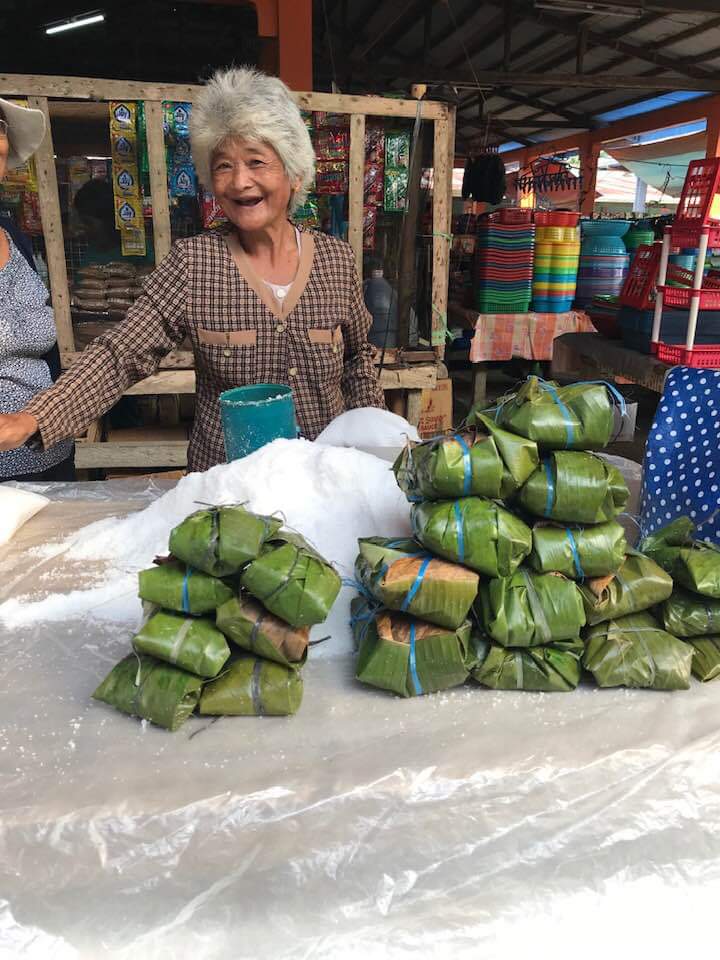 The online community praised a vendor in Catigbian town, Bohol for using banana leaves instead of plastic packaging.

A certain Danila Cuadra posted on her Facebook account on Monday, June 24, a photo of Ceferina Montano, a local salt dealer at Catigbian Public Market, who wrapped her salt in banana leaves.

Cuadra said it “melts my heart” when she saw it.

She praised Manang Ceferina for heading the call to “No Plastic.”

She said she hopes other businessmen will follow Ceferina’s example.

Customers have been applauding her effort.

With Philippines ranking number three in the world for the most amount of plastic waste dumped into the ocean, such efforts are of the utmost importance.