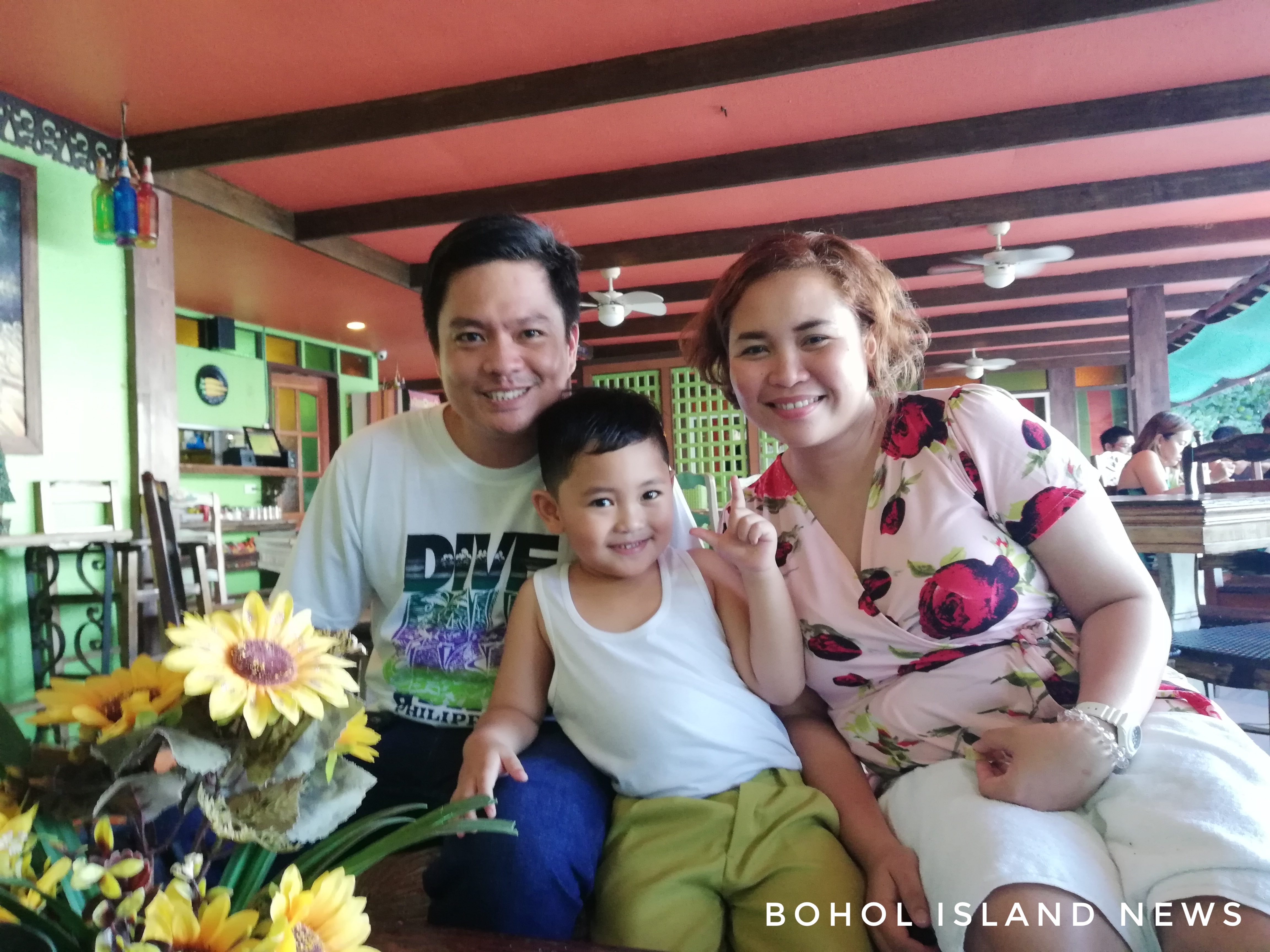 Bohol is not only known for its pristine blue waters and fine white sand beaches.

Unknown to some, the province is also home to some hidden gems.

One hidden gem is this four-year-old Czed Miguel “Miggy” Ebojo.

Miggy is not your ordinary toddler because of his abilities.Among them include counting the numbers 1-100 in Russian, multiplying numbers in Spanish, and memorizing each books of the Holy Bible.

Miggy also knows on what day your birthday falls from 2019 until the year 2030. Plus, he also knows the composition of a planet and how many moons does each planet has.

According to his parents, no one taught Miggy all of this.

“We discovered his ability and learning capacity when he was 2 years old. He learned a lot of things as a two year old far from normal compared to another children at his age group. That really amazed us as parents,” said Clyde Ebojo, Miggy’s father.

As first time parents, both Clyde and his wife Marjorie Robles-Ebojo had their worries about how to raise their son.

“As a first time parent, I really don’t have idea how to raise a child like him. He’s advanced. I kept on searching intervention on how to raise him as a normal child,” said Marjorie.

“I am afraid other people may not understand his ways. Maybe they will judge him because he is not like other kids, he is still 4 years old and he knows a lot of things.” Marjorie Ebojo

They even went out of their way to have Miggy tested at Holy Name University Testing Center.

It showed that his abilities are “very superior”. A similar finding done by clinical psychologist Dr. Kit Balane.

“Miggy is fours year old but his IQ is in the upper extreme. It’s safe to say Miggy is a gifted child as far as his IQ is concerned. He has the potential to learn fast, to process information quickly, and correctly as far as Miggy’s intelligence concerned,” Dr. Balane said.

Balane advised Miggy’s parents to nurture his abilities and to treat him just like a normal child.

“I would like to encourage the parents to nurture the learning potential of Miggy. It is very important that Miggy is provided enforcement at home other than what he gets at school. While we know that he is a bright boy let us, also allow him as a child. Allow him to play like especially anyone else,” Dr. Kit Nemenzo Balane.

Currently, Miggy is learning lessons on good manners from his parents.