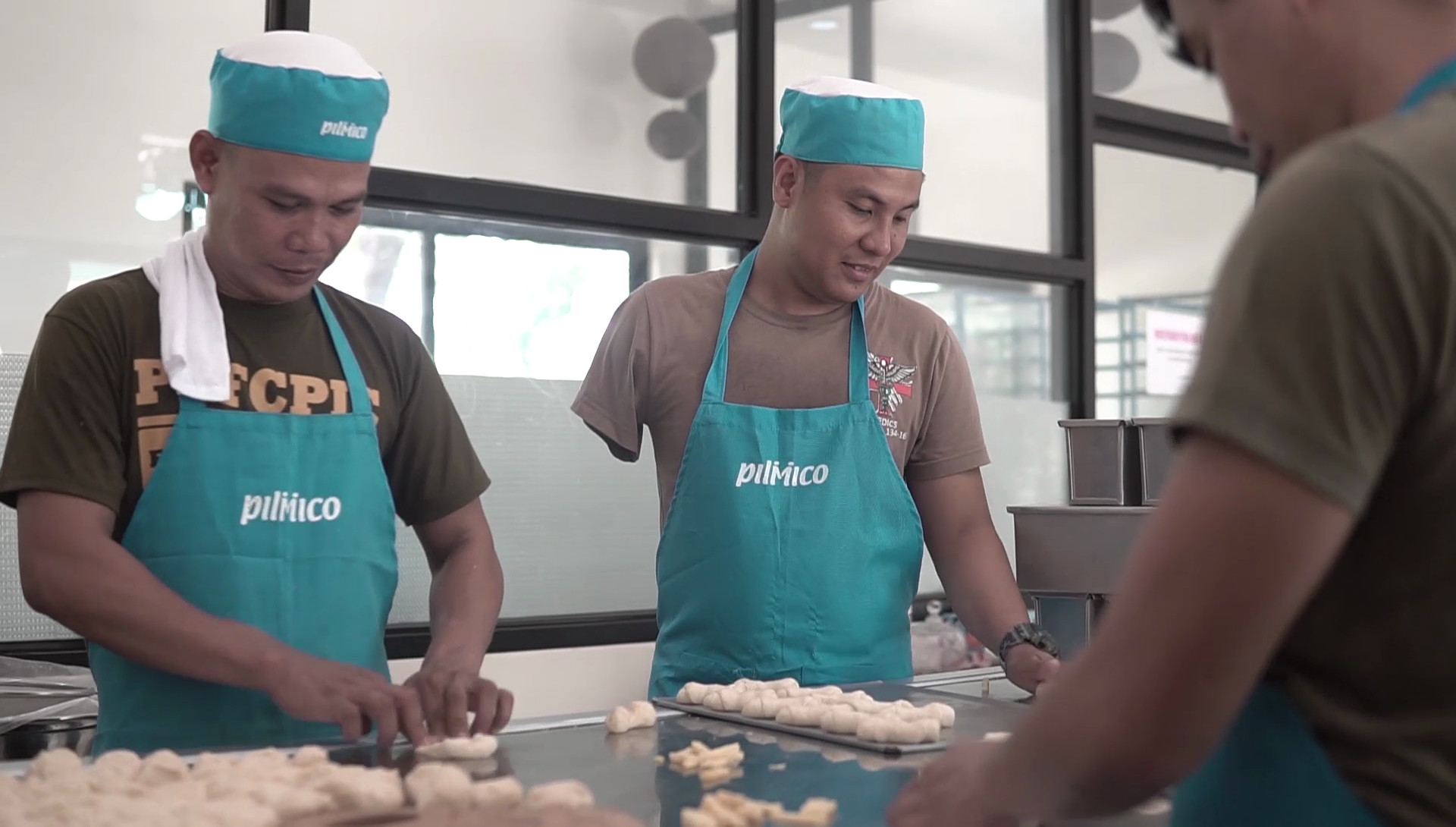 VANCOUVER, CANADA– The Aboitiz Group brought honor to the country as the company was recognized as among the world’s most outstanding organizations for its livelihood program empowering the country’s soldiers during the 2019 IABC Gold Quill Awards held at Vancouver, Canada recently.

For more than 40 years, the International Association of Business Communicators’ (IABC) Gold Quill Awards has recognized and awarded excellence in strategic communication nationwide. The program is recognized as one of the most prestigious awards programs in the communication profession.

“Our Gold Quill Award for Noble Bakers is a clear testament of our determination to drive change for a better world by advancing business and communities —- through service excellence. We will continue to work hard to implement communication initiatives that best reflect our purpose and values,” said Erramon I. Aboitiz, AEV President and Chief Executive Officer.

Noble Bakers is an Aboitiz CSR project that aims to empower wounded and retiring Armed Forces of the Philippines soldiers to become productive citizens by providing them with a financially-sustainable bakery business, equipping them with the skills to run it profitably. The wounded soldiers are disabled military members who cannot return to combat anymore due to injuries incurred in armed conflict.

Noble Bakers was described by IABC Gold Quill Evaluators as “a well-executed and clear-minded project from start to finish” that had “excellent use of storytelling to convey the objectives of the program and to win hearts and minds.”

Another evaluator commended it as “a very strong entry. All elements come together nicely to form a powerful package. A great story.”

Last year, the Aboitiz Group also won big at the 2018 Philippine Quill Awards, with AEV being named Top Company of the Year-2nd runner up after winning the third most number of Awards of Excellence in the country. // (PR from Aboitiz Equity Ventures)