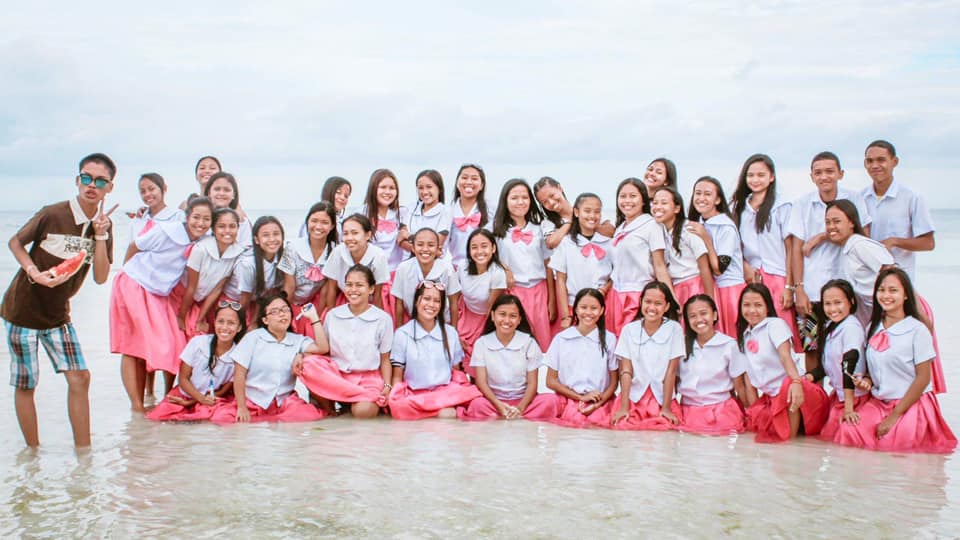 Boholanos are really known for their singing prowess.

With the growing popularity of social media among the younger generation, it’s not that hard to spot for potential talents to shine.

An example of how the youngsters nowadays use social media to showcase their talent are these students from Dr. Cecilio Putong National High School.

Two years ago, during their vacant period, a group of friends decided to sing their heart out.

The uploader Kyle Yapac shared to Bohol Island News that she took the video on September 7, 2017.

Yapac said the group decided to sing it since it was a hit that year.

The song made it to the air waves again in 2017 after Filipina singer KZ Tandingan sang her own rendition of the song for the movie “Kita Kita”.

As of this writing, the group’s video uploaded on the Facebook account of Yapac had 1,800 views with around 32 shares.

Do you want to listen to the group’s performance? Watch the video below.