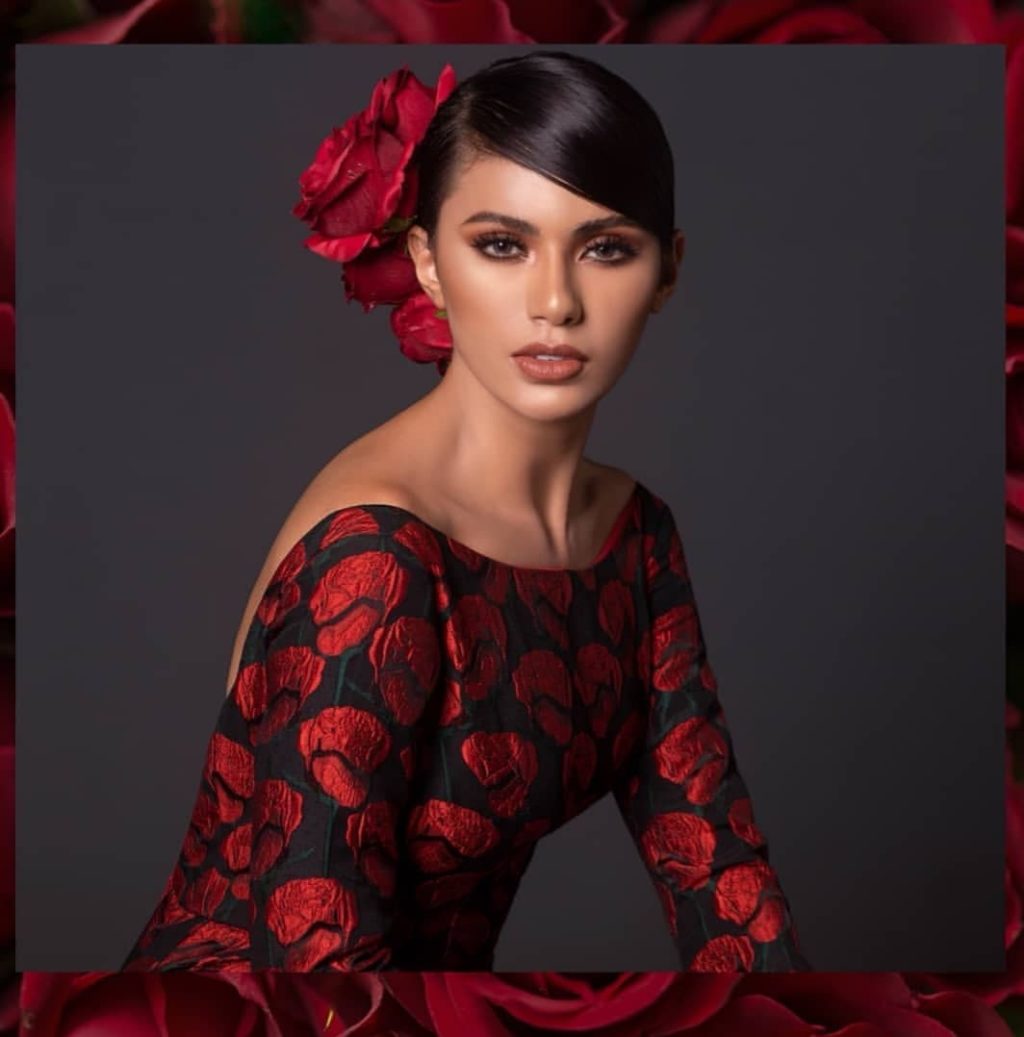 Gazini Christiana Jordi Ganados from Talisay, Cebu was declared as Miss Universe Philippines 2019 during the Binibining Pilipinas 2019 coronation night at the Araneta Coliseum on Sunday, June 9.

Ganados, 23, who has been a consistent fan favorite prior to the coronation night, will be representing the Philippines in the Miss Universe 2019 pageant which is expected to take place in South Korea later this year.

Throughout the pageant, Ganados brought her A-game and slayed every portion of the competition.

After the announcement of the Top 25 candidates, she stunned in a blue one-piece during the swimsuit competition and stepped out in a pink ensemble designed by Carry Santiago during the evening gown portion.

Ganados made the Top 15 cut and proceeded to the final Q&A round. Her final question was “If you win the crown tonight, what can you do to get more women in the workplace?”

She answered: “If I win a crown tonight, what I will do is promote my advocacy. My advocacy is for us women to fight for our rights, for the elderly care, and for us to be able to know that someone is loving us and someone is pushing us to whatever ambitions that we have. We will be able to rise from our decisions to whatever dreams that we have, the goals that we have, and we will achieve it because of those values, the wisdom that they have given us. Thank you.”

Miss Universe 2018 Catriona Gray crowned Ganados as the new winner after she took her final walk and speech.

Her family moved to Talisay City when she was around five years old for a business opportunity.

She is also the only child in the family.

The Cebuana beauty queen is also a Tourism Associate graduate of the University of San Jose Recoletos (USJ-R).

She started her modeling career at the age of 15 when she was discovered by Sven Chua, the man behind the Origin Model & Artist Management.

This is the same agency which also produced Miss Earth 2014 Jamie Herrell.

Her first pageant was Miss World Philippines in 2014, which was won by Valerie Weigmann.  She also joined Miss Bohol 2017 but only finished first runner-up.

Aside from the help and support she got from Origin Models and Management, Ganados was also trained by the Kagandahang Flores (KF) Cebu headed by Jonas Borces.

Sources: The Filipino Times and Cebu Daily News and VRS of The Bohol Chronicle.