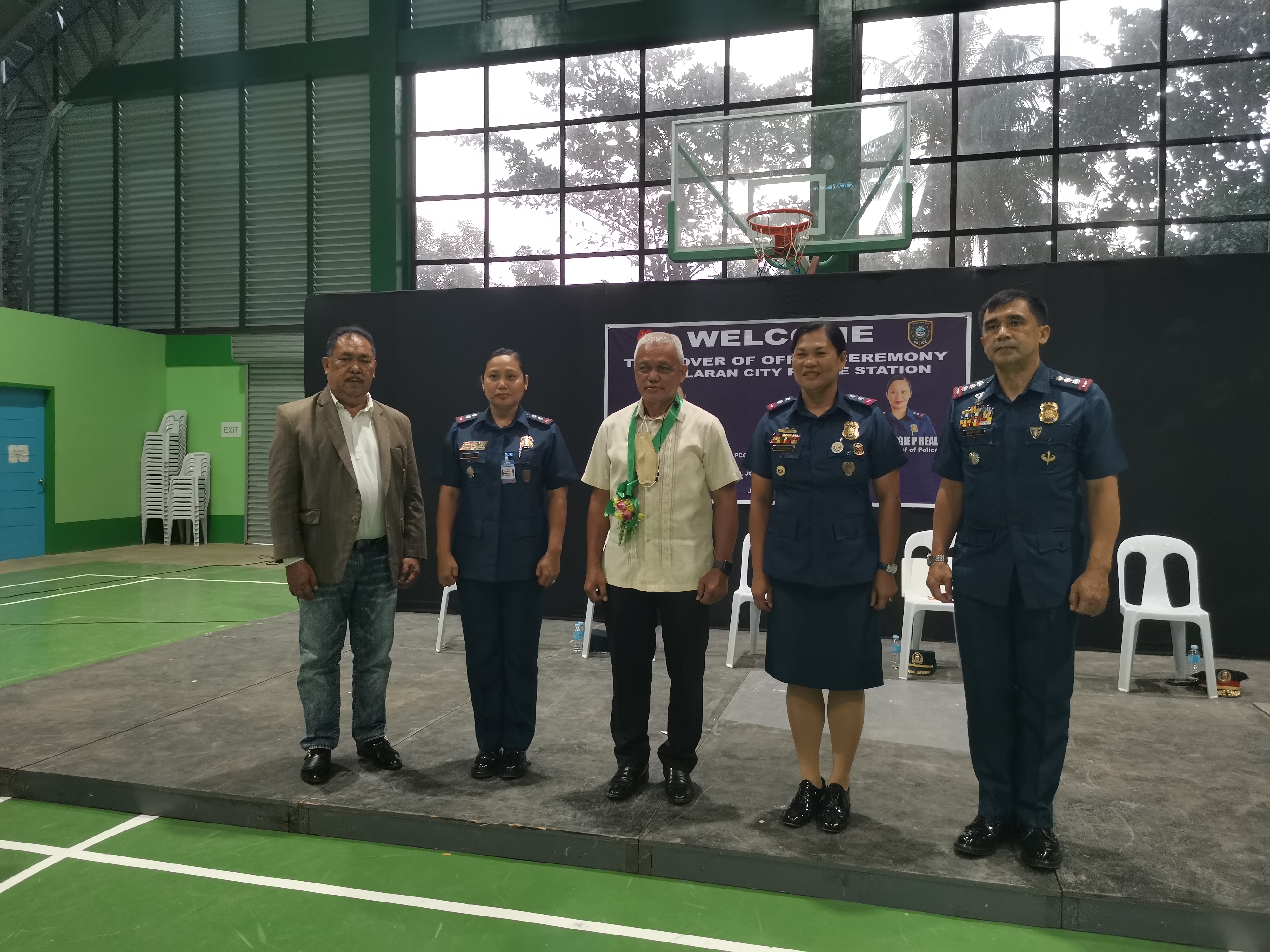 Peralta would be assigned at PRO-7. She served as first woman Tagbilaran police chief for two years.

The turned-over of office ceremony was led by Col. Osmundo Salibo, provincial director of the Bohol Provincial Police Office.

It was also graced by former Usec. Art Evangelista of the Office of the Transport Security.