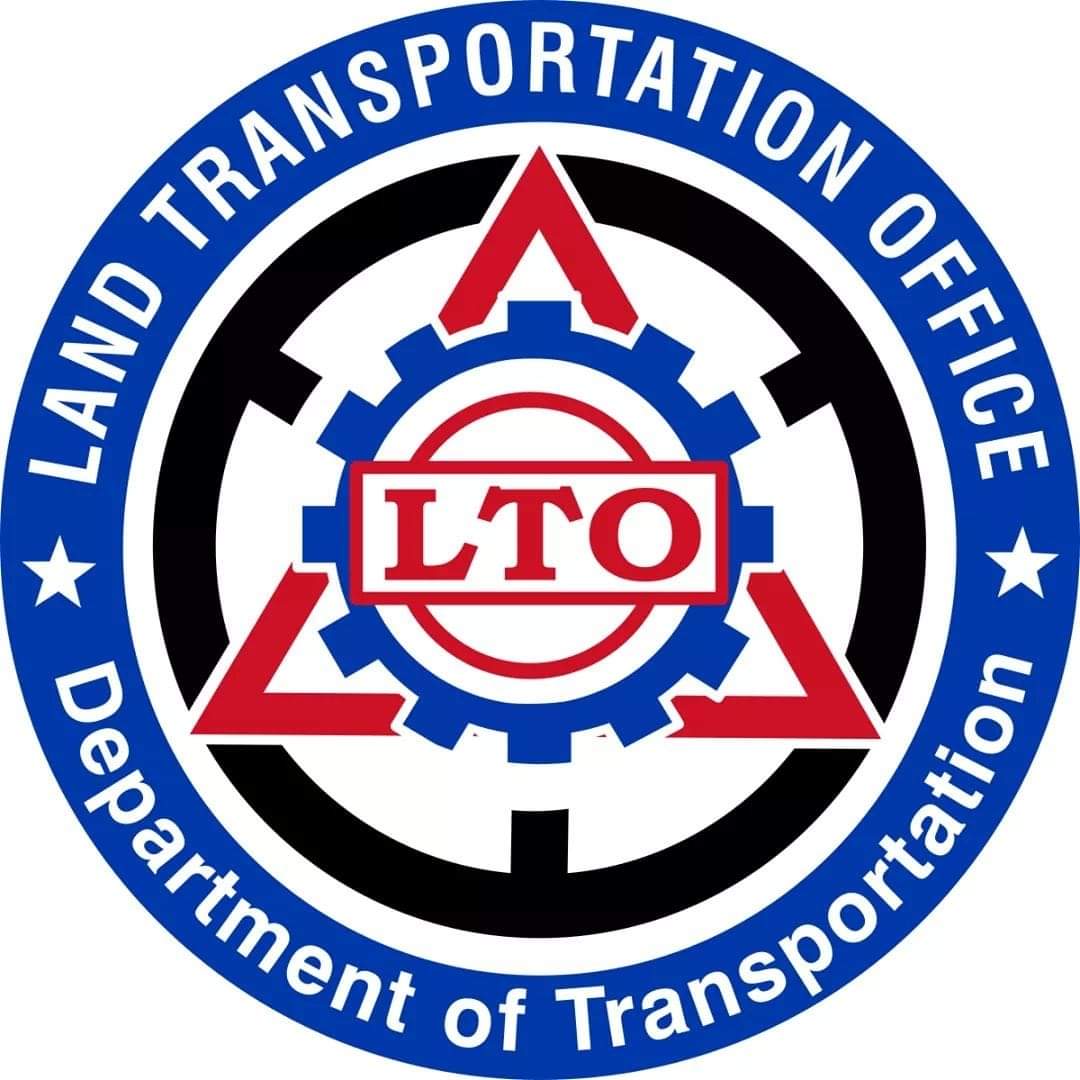 As they said, when elephants fight, it’s the grasses that get trampled.

“It is time for the local government unit officials to intervene, if only to make the LTO and motorcycle dealers settle their differences and leave the innocent motorcycle buyers in peace,” pleaded Geralyn Janette Corona, whose motorcycle she bout years back only sports a temporary plate.

The LTO and the motorcycle dealers have been trading strongly worded accusations, leading to court cases that remain to be resolved.

Clearly peeved by the spin-off of the motorcycle dealers to media, LTO Regional Director Victor Caindec, has said May 22 that the office would be sending twice the team it sent to Bohol last time.

This came following the release of a viral post of a woman accusing the LTO regional director of corruption, one the LTO Chief is suing for cyber libel.

The LTO and the dealers have been in a legal battle: the dealers accuse the LTO of asking money for every motorcycle bought from the dealers, while the LTO accused the dealers of delaying the processing of vehicle registration documents to be assured of full payment of the purchased vehicles.

The LTO however hinted that not all dealers are guilty of the illegal withholding of vehicle documents to pressure the owners to pay for their vehicles in full, before getting the vehicles’ Official Receipt (OR) and Certificates of Registration (CR).

The dealers, which offer their motorcycles on a maximum of five year payment terms, allegedly hold the original copy of the CR and delay the processing of the vehicles’ identity plates, until the loaned vehicles are fully paid.

Caught in the see-saw are motorcycle owners who could not present their vehicle plate numbers, which is against the “No Plate-No Travel,” policy of the government.

There was also a time in the previous administration when the LTO could not produce the vehicle plates when the Bureau of Customs held the imported official vehicle identification tags for failure of the LTO to settle with the shipper customs duties of the imported plates.

However, in the past year, the LTO put up its own vehicle plate manufacturing plant and robotic stamping machines to catch up with the plate backlogs.

The LTO, in interviews confirmed that their checkpoints here are not only for plate number violations but also for other traffic violations and road safety measures as mandated by the Traffic Code of the Philippines.

Unfortunately however, the mind-boggling situation is not just true in Central Visayas but also apparent in Western Visayas.

In its April 29, 2022 post, the City Government of Ormoc said City Mayor Richard I. Gomez called for a meeting with motorcycle dealers in doing business in Ormoc, to address concerns that have been raised to said motorcycle dealers, specifically the failure to release the OR and CR on the same day that customers receive their purchased motorcycle, which, accordingly, has resulted in the impoundment of motorcycles.

Amidst this embargo, citizens have asked officails to intervene fast before things could spin out of control. (rahc/PIA-7/Bohol)