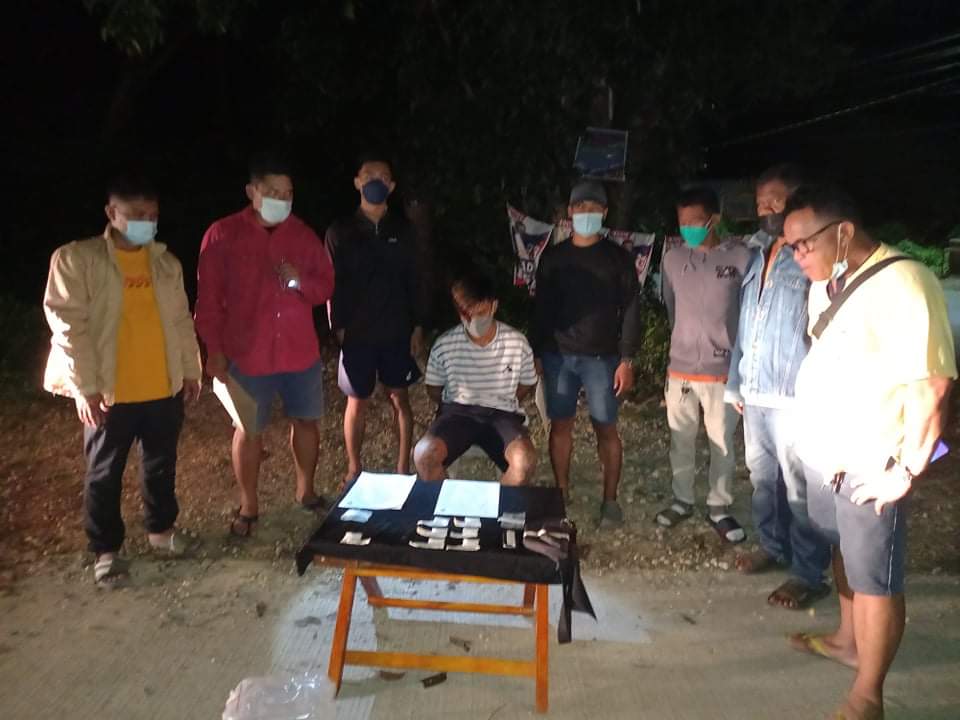 Police arrested a drug personality and seized nearly P374,000.00 worth of shabu (methamphetamine hydrochloride) in buy-bust operation in Barangay Ubujan in Tagbilaran City on Saturday.

The operation resulted in the arrest of suspect identified as Aristeo Legaspi Jr, 33,
a resident of Purok 6, New Capitol Site, Cogon, Tagbilaran City.

Seized during the operation were eight plastic sachets containing suspected shabu weighing about 55 grams with an estimated value of P374,000.00.

The suspect will be charged for violation of Republic Act 9165 (Comprehensive Dangerous Drugs Act of 2002).