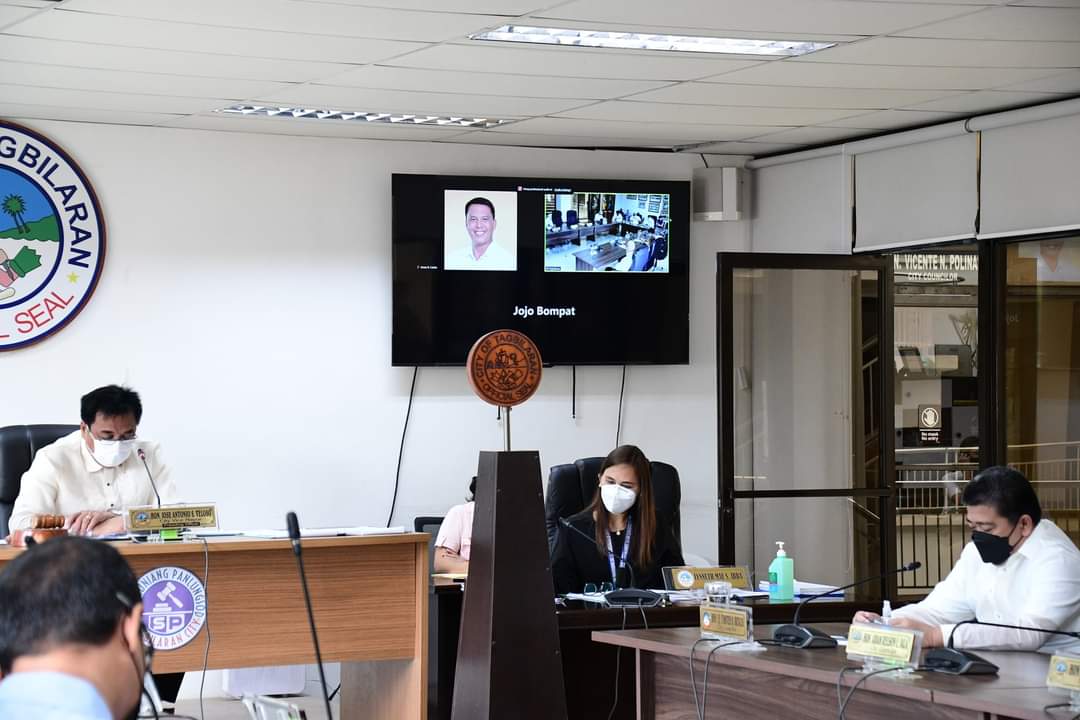 Tagbilaran City Vice Mayor Jose Antonio S. Veloso led the 14th Sangguniang Panlungsod in approving the city ordinance which will regulate the operations of drones within the city’s jurisdiction.

As our technology advances, the use of Remotely Piloted Aircraft System (RPAS) or drones, has been widely used, especially in gathering information or supplying essentials for disaster management and geographic mapping of inaccessible terrains and locations. However, there have been reports that drones were used for transporting illegal drugs, deadly weapons, and other contraband, as well as in the illegal surveillance of facilities and premises.

In order to avoid compromising the safety and security of these facilities and private individuals, the City council outlined the following rules and regulations on operations of drones under Section 5 of the Ordinance.

a. Clearance/Certificate must be obtained from the Civil Aviation Authority of the Philippines (CAAP) to operate drones weighing 7 kilograms (15 pounds) or more;

b. Drones are to be flown during the day and in good weather condition;

c. When operating drones, users should make sure that drones are in their visual line of sight;

d. Drones are not to be flown over populated areas, such as schools or market place;

e. Drones should not be flown higher than 400 feet above ground level;

f. Drones should not be flown closer than 30 meters (98 feet) from persons not involved with the drone’s operation;

g. Drones should not be flown closer than 10 kilometers (6 miles) from airports;

h. Drones are not to be flown near emergencies, such as fires;

i. Drones are not to be flown closer than 200 meters on the following prohibited airspace: military/ police camps; police stations and substations; jail facilities; NBI office; and other law enforcement offices where security and safety is essential;

In all instances where the operation of drones is allowed, the use of data recorded or gathered shall be covered by the Data Privacy Act.

The Ordinance also provides that it shall exempt law enforcement agencies, emergency management offices, those related to the conduct of presidential/VIP security protocols and those duly authorized by the City Government of Tagbilaran and by the controlling agency where the drone will be flown, provided, further that data recorded or gathered shall be covered by the Data Privacy Act.

This ordinance was sponsored by the Chairman of Committee on Peace, Public Order and Safety, Eliezer L. Borja.