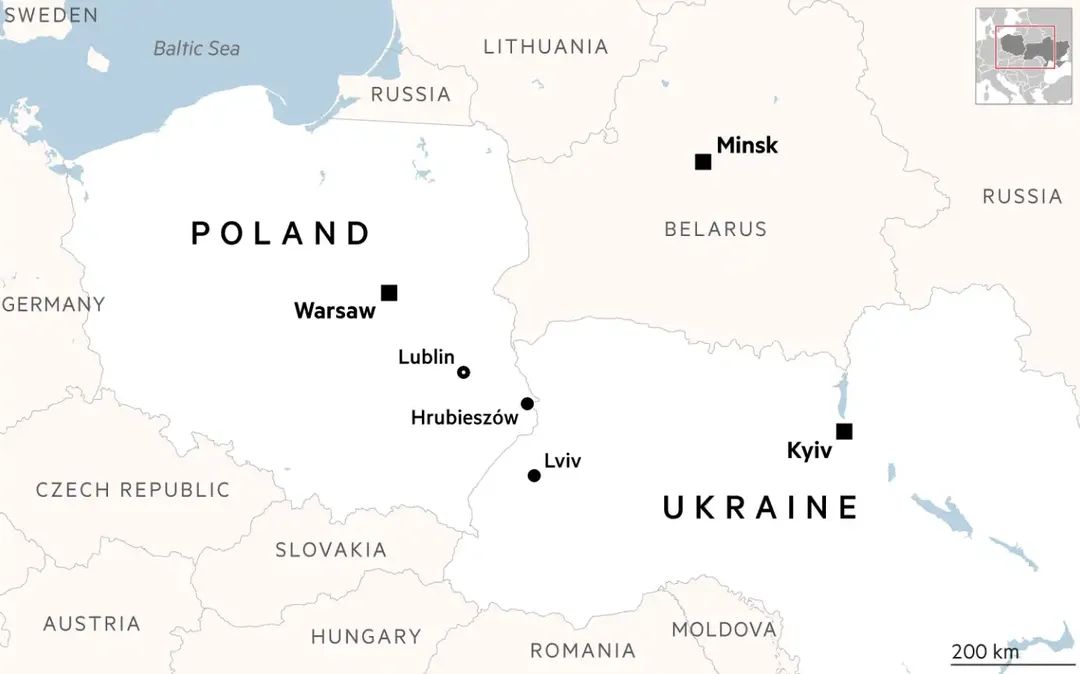 In the address, broadcast on Russian national television, Putin urged Ukrainian forces to lay down their arms and go home, saying all responsibility for possible bloodshed will be entirely on the conscience of the Ukrainian government.

But he added: “Our plans are not to occupy Ukraine, we do not plan to impose ourselves on anyone.”

Putin’s speech came as concerns mounted of an imminent full-scale Russian invasion. Ukrainian President Volodymyr Zelensky said in an emotional speech early Thursday that the Russian leadership had approved military action in Ukraine and vowed the country would defend itself.

Earlier Wednesday, Ukraine had taken steps to brace for a possible Russian invasion, declaring a nationwide state of emergency and calling up 36,000 military reservists.

U.S. President Joe Biden said a day earlier that the world is witnessing “the beginning of a Russian invasion of Ukraine” as he announced new economic sanctions on Russia, after weeks of escalating tensions in the region.

Biden’s remarks followed a fiery address from Putin to the Russian public on Monday evening, when the leader announced he was recognizing the independence of two Russia-backed separatist areas in eastern Ukraine’s Donbas region — the self-proclaimed People’s Republics of Donetsk and Luhansk — which prompted a set of sanctions from Western countries, including Germany halting approval of a major gas pipeline from Russia.

While the United States says some 190,000 Russian troops and pro-Russian separatist forces are estimated to be massed near Ukraine’s borders, Russia has blamed Ukraine for stoking the crisis and reiterated its demands that Ukraine pledges to never join NATO.

This is a developing story. More to come.

With reports from CNN, ABC News