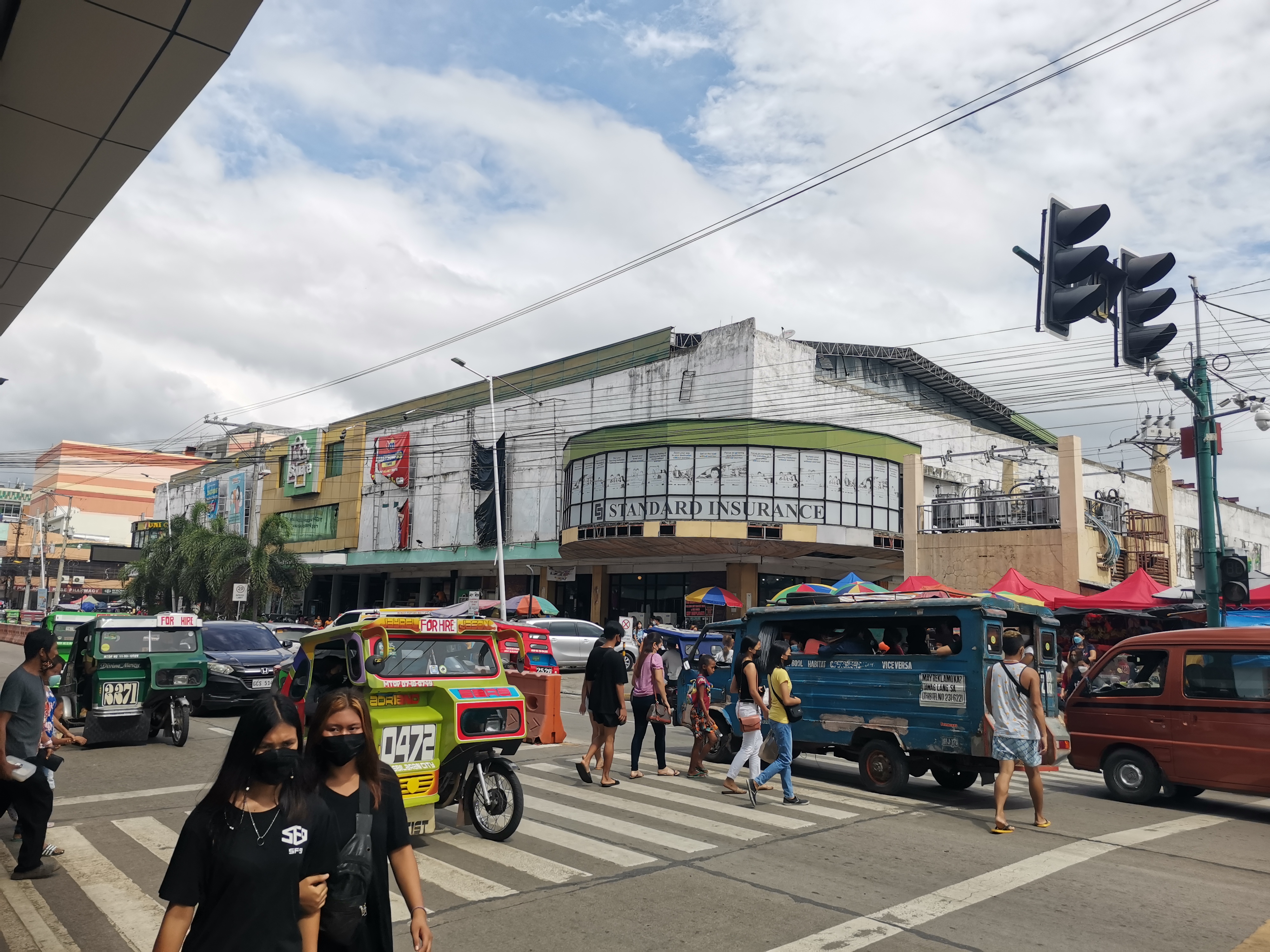 Restrictions will be eased in Bohol as the province is placed under Alert Level 2 until the end of February, acting presidential spokesperson Karlo Nograles announced Monday.

More establishments are allowed to operate at higher capacities under this alert level, ranging from 50-70% depending on whether these are operating indoors or outdoors.

Face-to-face classes are also gradually being resumed and expanded in areas under Alert Level 2 as ordered by the Department of Education.