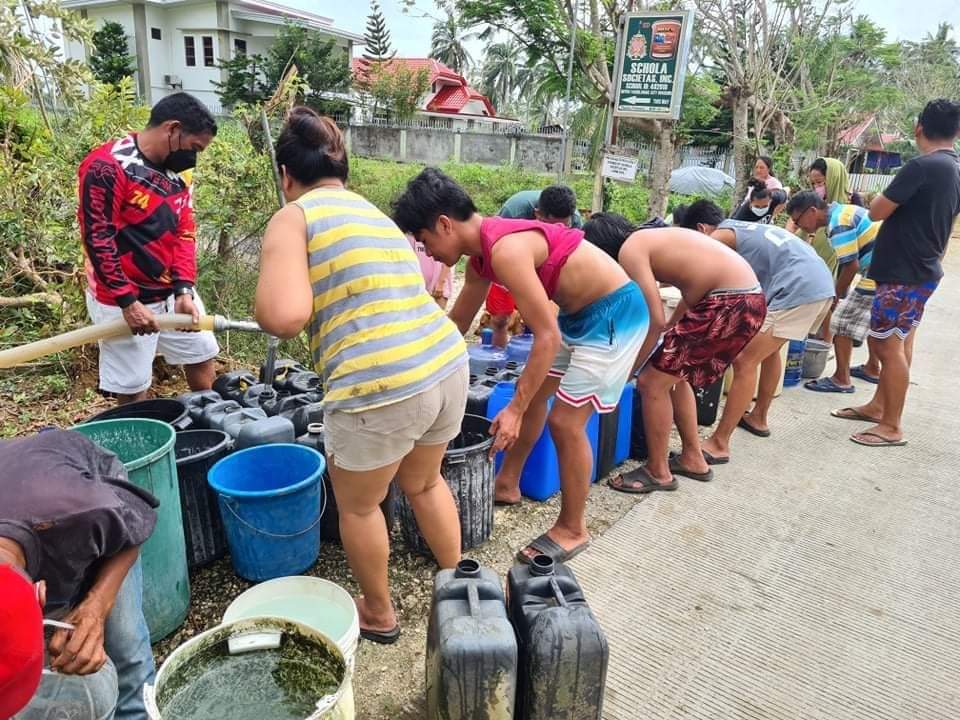 Veloso said pumping units have not yet been functioning.

City Disaster Risk Reduction Management Officer Gerard Lavadia appeared before Veloso and the Fourteenth Sangguniang Panlungsod, and explained that the pumping units have not yet all been fully operational.

When asked by Atty. Dodong Gonzaga if the generator sets for the pumping units have already been purchased, he said that he has already heard of the purchases, but he cannot answer said query since the purchase of generator sets is the responsibility of the City Economic Enterprise.

The 14th SP has already allotted, during the December 29, 2021 session, an amount of P20 million for the purchase of at least 9 generator sets to ensure the continuous operations of the city’s pumping units.

Lavadia told the council that there are five water trucks doing the deliveries daily, most particularly at areas where the pumping units of the Bohol Water Utilities Inc. (BWUI) are located.

Gonzaga emphasized that the best way to address the concerns of the residents of Tagbilaran regarding water supply is to ensure that all pumping units are energized and operationalized.