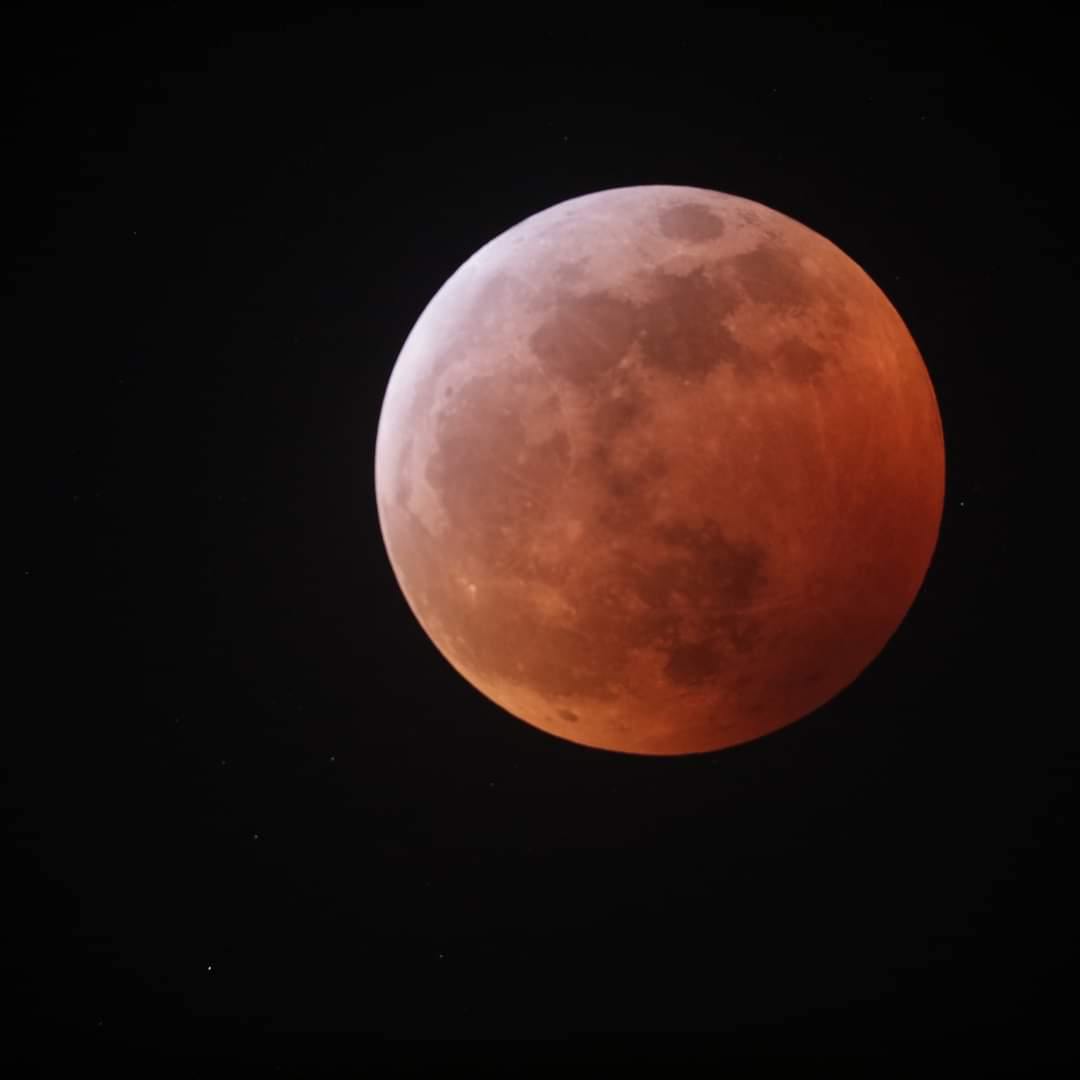 A partial lunar eclipse is coming up this month – and it will be the longest of this century.

The eclipse will take place overnight on November 18 and 19, when the moon slips into Earth’s shadow for 3 hours and 28 minutes, NASA said.

The late November moon is also known as the “frost moon.”

NASA says weather permitting, “a huge swath of the planet” will be able to see the eclipse — including North and South America, Eastern Asia, Australia and the Pacific region — and it can occur earlier or later, depending on your time zone.

NASA will have a livestream of the lunar eclipse, which will cover almost 97% of the full moon’s surface.