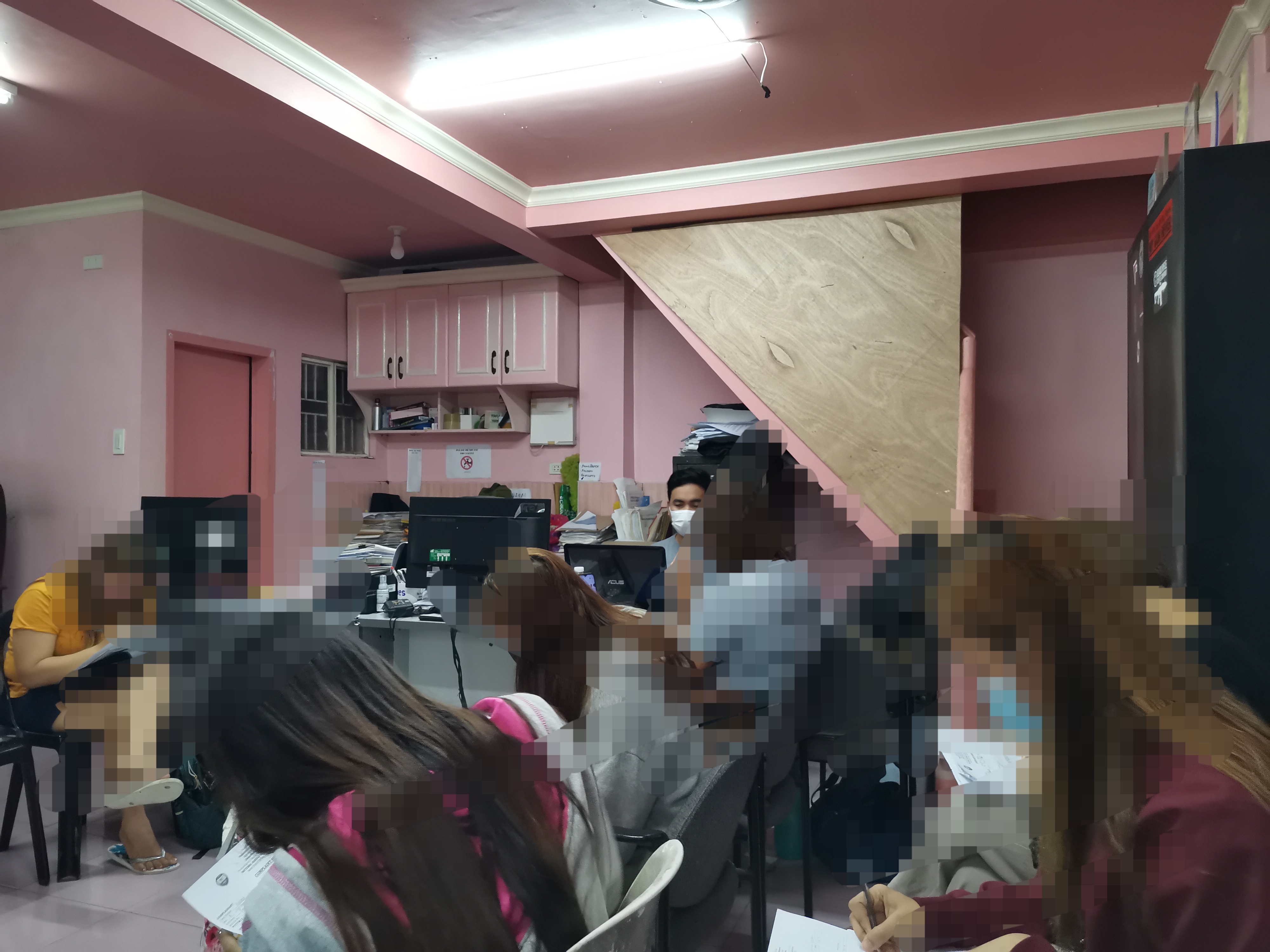 At least seven individuals formally filed complaints before the National Bureau of Investigation (NBI)-Bohol on Tuesday, Oct. 12, after being scammed in “ripa” (money lending scheme).

There were 100 victims who went to NBI.

Other victims have to return the forms since limited inviduals were allowed in the office due to the pandemic.

NBI said they needed documentary evidence in filing a complaint against the perpetrators of ripa scam such as proof of investment (promissory motes, bank transfers/deposit confirmation, acknowledgment receipts), police incident report, if any, demand letter and screenshots of conversations and messages.

Some of the victims invested about P40 million, P14 million, and the lowest investment was P100,000.

The suspects promised them that their money will earn 10 to 300 percent depending on the duration of their investment.

Some of the victims are still hoping that the suspects will return their money.

“Ripa” victims went to Camp Francisco Dagohoy Heaquarters over the weekend to ask help from police to recover their money after they were scammed.

“Collectors” and “resellers” asked police to track down the “administrators” of the “ripa.”

In Panglao, some investors stormed the house of a “collector” after she failed to release the payout today. Some investors even tried to barricade the place and demanded payment.

Another “collector” was cornered in Panglao after she attempted to escape.

NBI has called on other victims of the investment scam to come out and file complaints with their office. Helen Castano in Tagbilaran City is contributing to this news.