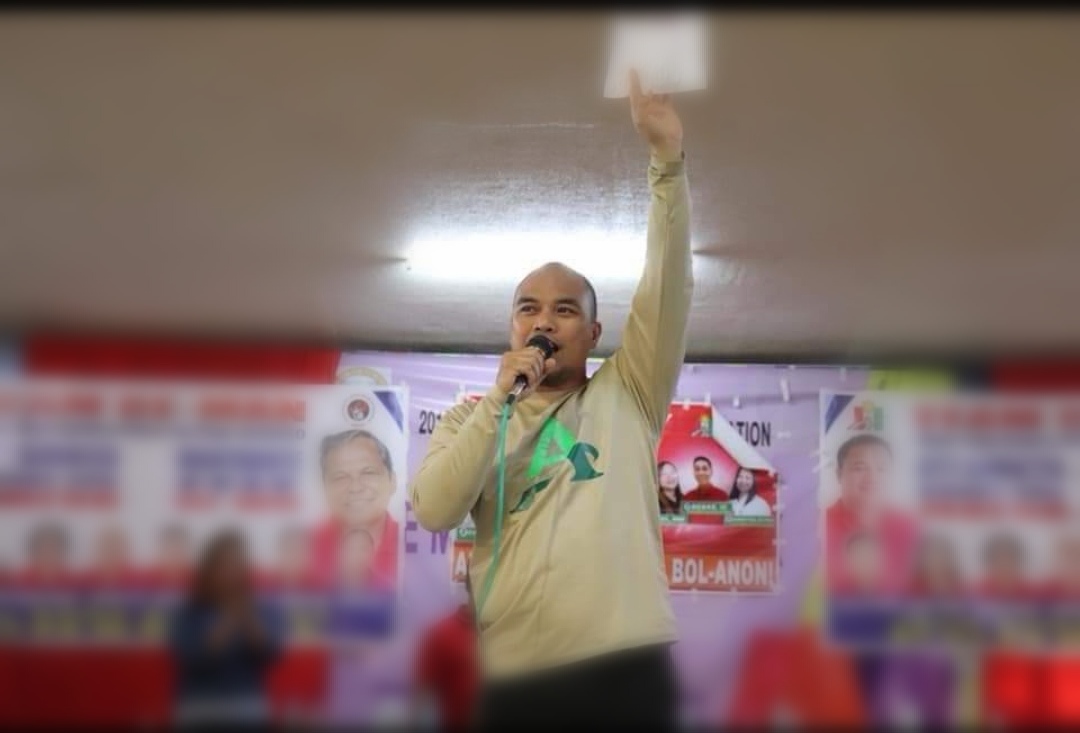 Bohol 2nd district Rep. Erico Aristotle Aumentado has announced his intention to run for the gubernatorial post in the province in the elections next year.

Aumentado’s vice governor is not yet known.

Meanwhile, Aumentado’s wife, Vanessa will seek for a congressional seat in the 2nd district.

There’s no announcement or candidate yet who expressed their bid for a congressional seat for the 1st district.

In the second district, former board member Tomas D. Abapo, Jr. and Amon Tirol confirmed to run for the provincial board seat. However, they are yet to seek for one more candidate to complete their slate.

In the third district, incumbent BM Victor Balite, former Vice-Mayor of Loboc Pablio Sumampong, Greg Jala, son of incumbent Elpidio Jala who is already in his last term and outgoing Garcia Hernandez Mayor Tita Baja will vie for the positions.