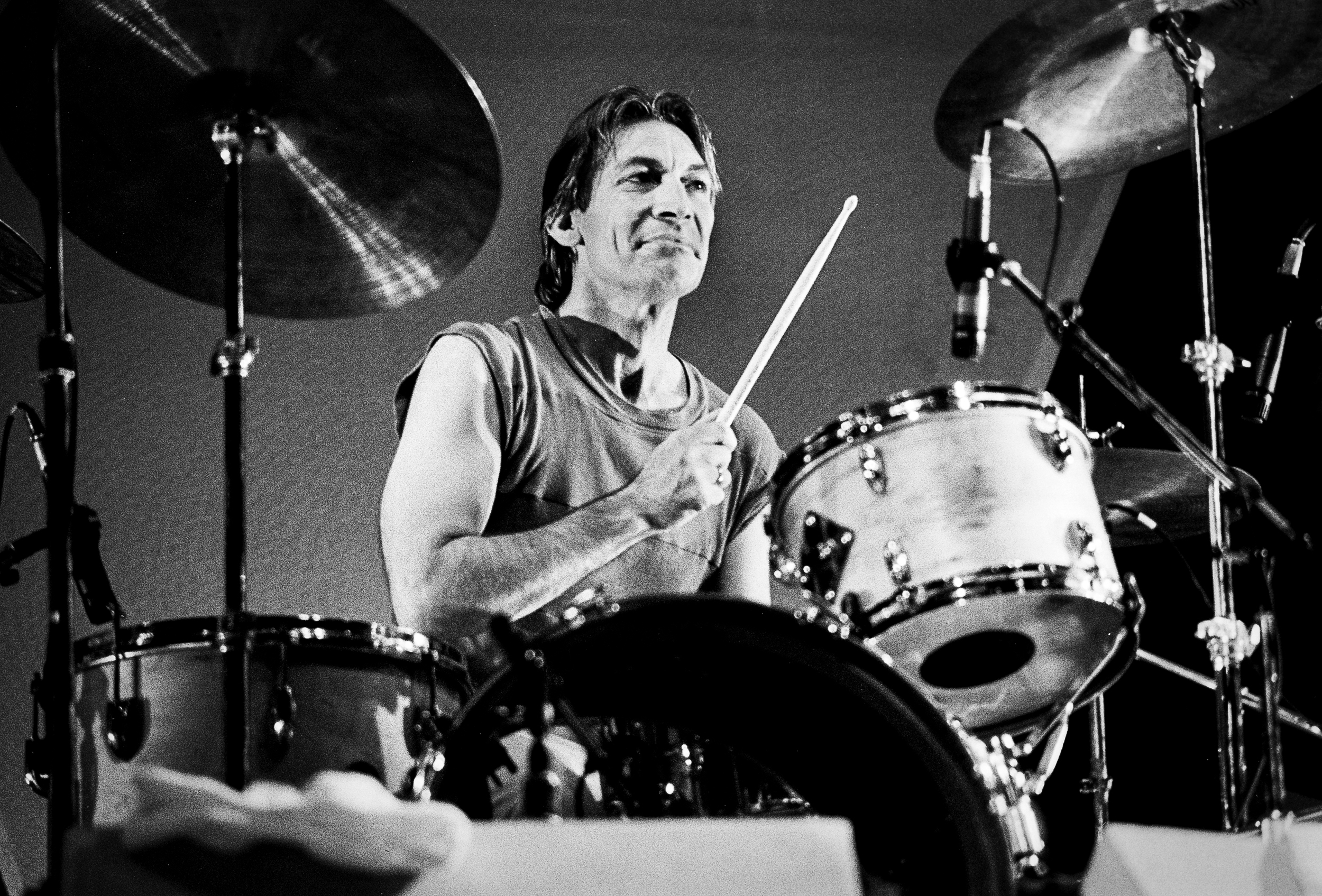 After joining The Rolling Stones in 1963, Watts was one of the longest serving members of the band. His publicist said the musician “passed away peacefully in a London hospital earlier today surrounded by his family”.

In a statement, Bernard Doherty said: “It is with immense sadness that we announce the death of our beloved Charlie Watts. He passed away peacefully in a London hospital earlier today surrounded by his family.

“Charlie was a cherished husband, father and grandfather and also, as a member of The Rolling Stones, one of the greatest drummers of his generation.

“We kindly request that the privacy of his family, band members and close friends is respected at this difficult time.”

Watts, who celebrated his 80th birthday in June, joined The Rolling Stones in 1963.

He was one of the longest serving members of the band.

In 2004 Watts was treated for throat cancer, and was later given the all clear after six weeks of radiotherapy.

Having given up smoking in the 1980s, the drummer said he was lucky the doctors caught the cancer early.

He grew up in Wembley, north London, and met Mick Jagger as a teenager.

Earlier this year, it was announced the drummer would miss an upcoming tour to the United States, as he was recovering from an unspecified medical procedure.

Tributes were quick to appear on social media.

Sir Elton John said: “A very sad day. Charlie Watts was the ultimate drummer. The most stylish of men, and such brilliant company. My deepest condolences to Shirley, Seraphina and Charlotte. And of course, The Rolling Stones. “

Rock band Pearl Jam said “We are so deeply, deeply saddened to hear of Charlie Watts passing. The impact he’s had on musicians and listeners across the planet is profound. His drumming style and drum sound will live on forever in the songs. The songs that are forever in our hearts. That’s where Charlie will be now. We were so lucky to have him. All our love and support to Mick, Keith, Ronnie and all of the Stones crew and family. It was a true honor every time we were in his presence.”