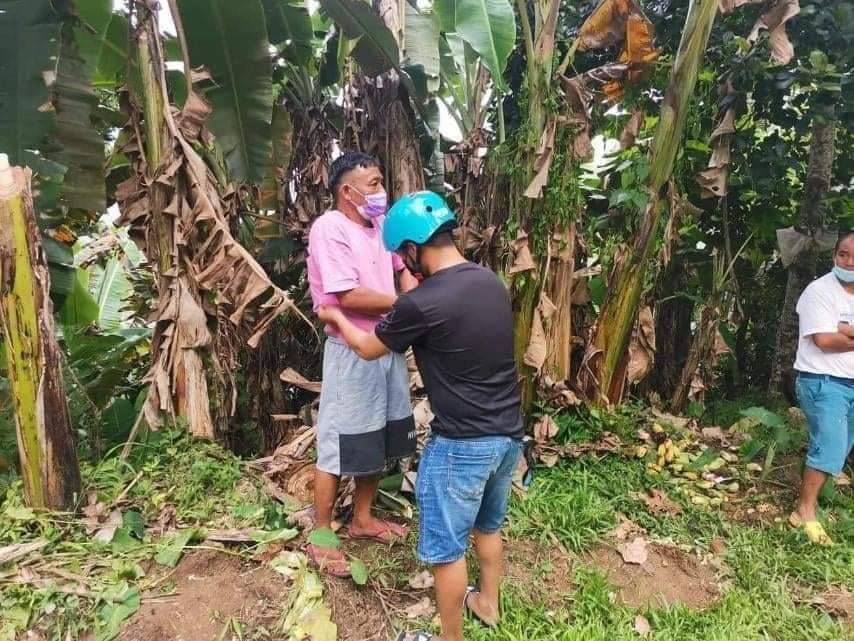 The said joint entrapment operation took place last July 19 after two complainants appeared at Jagna Police Station to file a complaint against the said suspects for the counterfeit licenses.

Upon validation of the said LTO office, the licenses were confirmed and affirmed to be fake driver’s license cards.

The director also revealed that rates of illegal licenses range from P12,000 to P15,000, “the police and LTO Bohol estimate that there are over 100 victims in the past few months.”

“With the opening of New License Issuance facility in Garcia Hernandez and Talibon LTO offices, we hope that the perceived difficulties in getting a valid driver’s license, which lure victims to no appearance fixers, complemented by the LTO Malasakit Outreach program in Bohol giving out scholarships for Theoretical Driving Course, the problem will be addressed.”

The suspects will be charged with estafa, falsification of public documents, and other cases based on the police filing at the Fiscal’s office.

RD Caindec also warns the public that driving with a fake license is subject to a P3,000 fine with a 12-month suspension of driver’s license under Republic Act No. 4136.