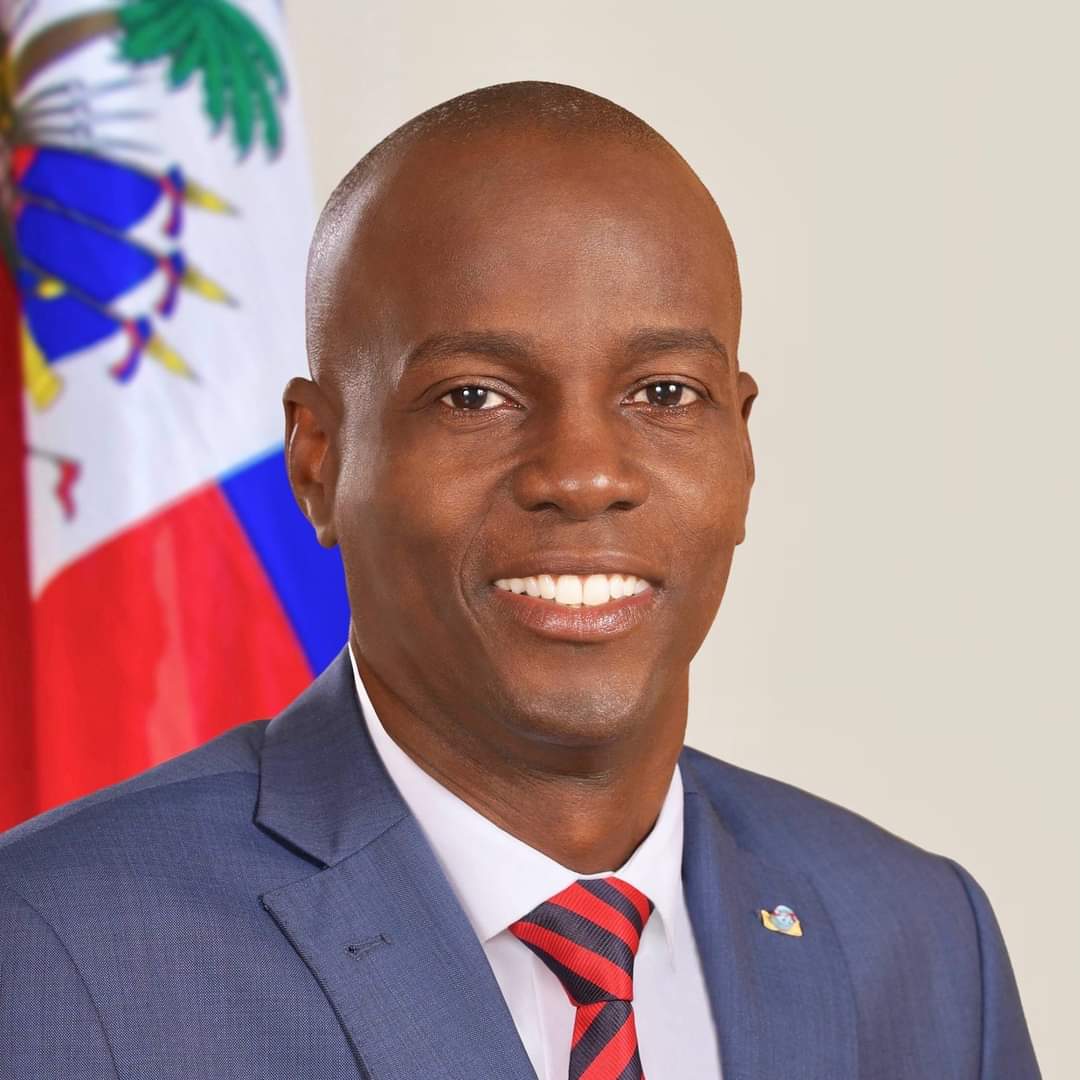 A group of unidentified individuals attacked the private resident of Moise overnight on Wednesday and shot him dead, Joseph said.

France 24 reported that around 1 a. m. on Wednesday July 7, a group of unidentified people, including some speaking Spanish, attacked the private residence of the president, mortally wounding the head of state.

The First Lady suffered bullet injuries and was in hospital, AFP reported.

Joseph said he was now in charge of the country.

Condemning the “inhumane and barbaric act”, Joseph called for calm, saying the police and the country’s armed forces had taken control of the security situation.

Moise had been ruling Haiti, the poorest country in the Americas, by decree, after legislative elections due in 2018 were delayed in the wake of disputes, including on when his own term ends.

In addition to the political crisis, kidnappings for ransom have surged in recent months, further reflecting the growing influence of armed gangs in the Caribbean nation. With reports from FRANCE 24 and AFP