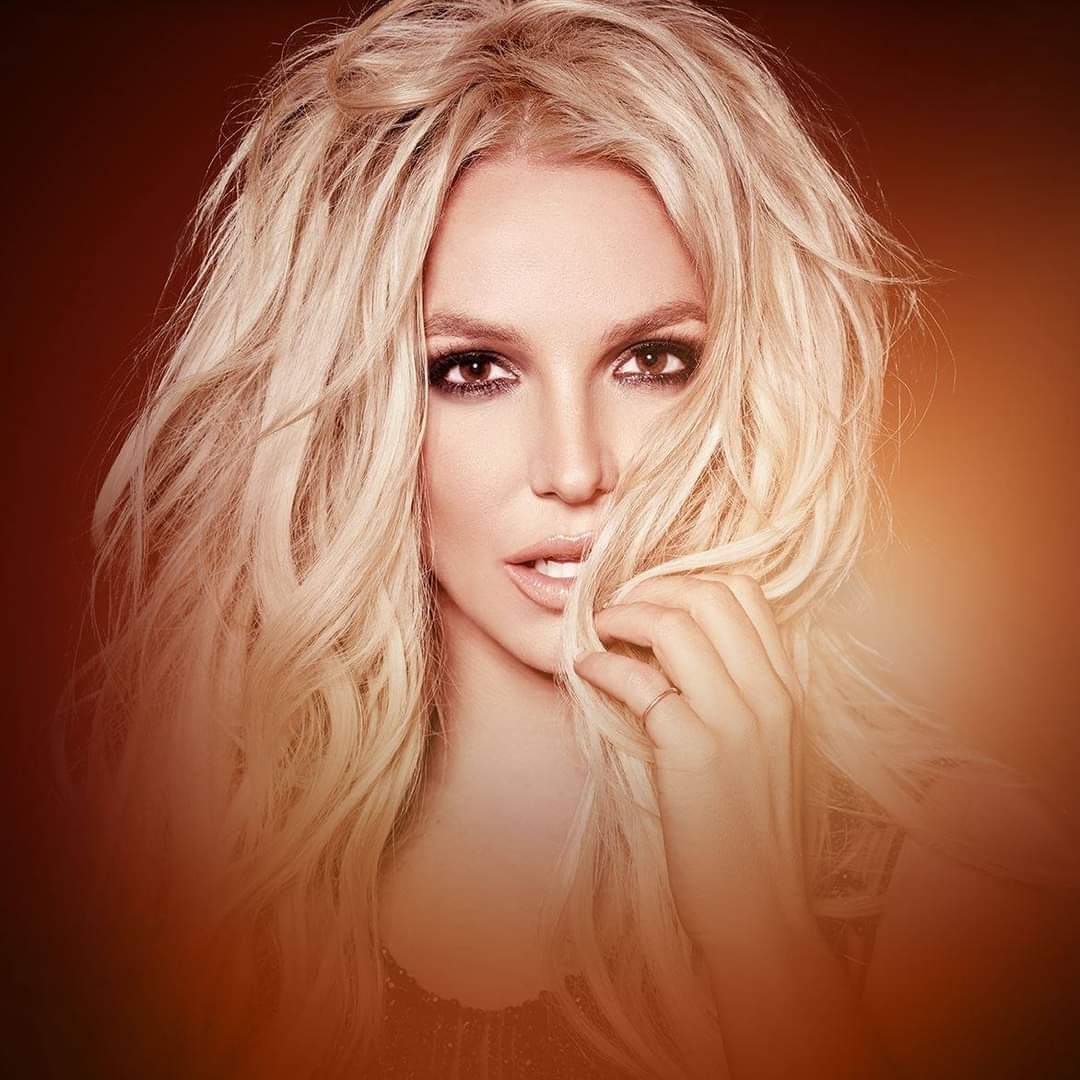 American Pop Star Britney Spears has apologized to fans “for pretending like I’ve been ok” when she wasn’t, explaining she was “embarrassed” to tell the truth.

In her first public statement since her courtroom testimony, the singer told her 30.6 million Instagram followers on Thursday that her social media persona had given the wrong impression and that she regretted “pretending like I’ve been OK the past two years.”

“I just want to tell you guys a little secret… I believe as people we all want the fairy tale life and by the way I’ve posted … my life seems to look and be pretty amazing,” she began on Thursday. “I think that’s what we all strive for!!!! That was one of my mother’s best traits … no matter how s* a day was when I was younger … for the sake of me and my siblings she always pretended like everything was ok.”

The 39-year-old continued, “I’m bringing this to peoples attention because I don’t want people to think my life is perfect because IT’S DEFINITELY NOT AT ALL … and if you have read anything about me in the news this week … you obviously really know now it’s not!!!! I apologize for pretending like I’ve been ok the past two years … I did it because of my pride and I was embarrassed to share what happened to me … but honestly who doesn’t want to capture there Instagram in a fun light.”

Spears called on a judge to end the conservatorship that has given her father, Jamie Spears, control of her finances, medical care, and career for 13 years.

Addressing the Los Angeles court by phone, she described the conservatorship as “abusive.” Seemingly lending weight to the theories of the #FreeBritney movement in a 25-minute speech, she said she felt she had been forced to perform, was given no privacy, and was made to use birth control, take medication and attend therapy sessions against her will.

Spears has been subject to a court-ordered conservatorship since 2008, following a series of personal issues that played out publicly.

For 13 years, Britney’s father Jamie Spears has been in control of her $60 million estate. Under the conservatorship, Britney is not entitled to make any decisions concerning her life, wellbeing, career, or even relationships.

Per her court-hearing reveal on June 23rd, Britney stated that she is not allowed to have control over her schedule—which affects when she sees Sam and her sons—she has been forced to perform and take medication against her will, and perhaps most frighteningly of all, she cannot make decisions about marriage or conceiving children, per The New York Times.

“I want to be able to get married and have a baby. I was told right now in the conservatorship I am not able to get married and have a baby,” Spears said. “I have an IUD inside of myself right now, so I don’t get pregnant. I wanted to take the IUD out so I could start trying to have another baby. But this so-called team won’t let me go to the doctor to take it out because they don’t want me to have children—any more children.”