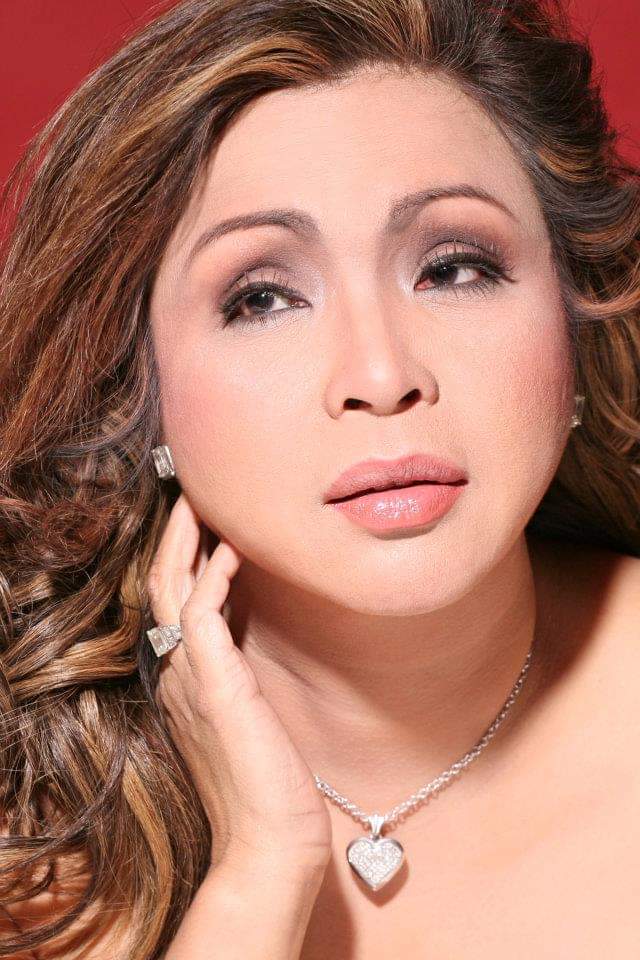 The sad news was confirmed by ABS-CBN showbiz reporter MJ Felipe in a tweet.

“Relatives of the singer confirmed her passing thru composer and music producer Jonathan Manalo who is close to the family,” Felipe said in his social media post.

She was dubbed “The Karen Carpenter of the Philippines” as her voice has a striking resemblance to that of the late singer.