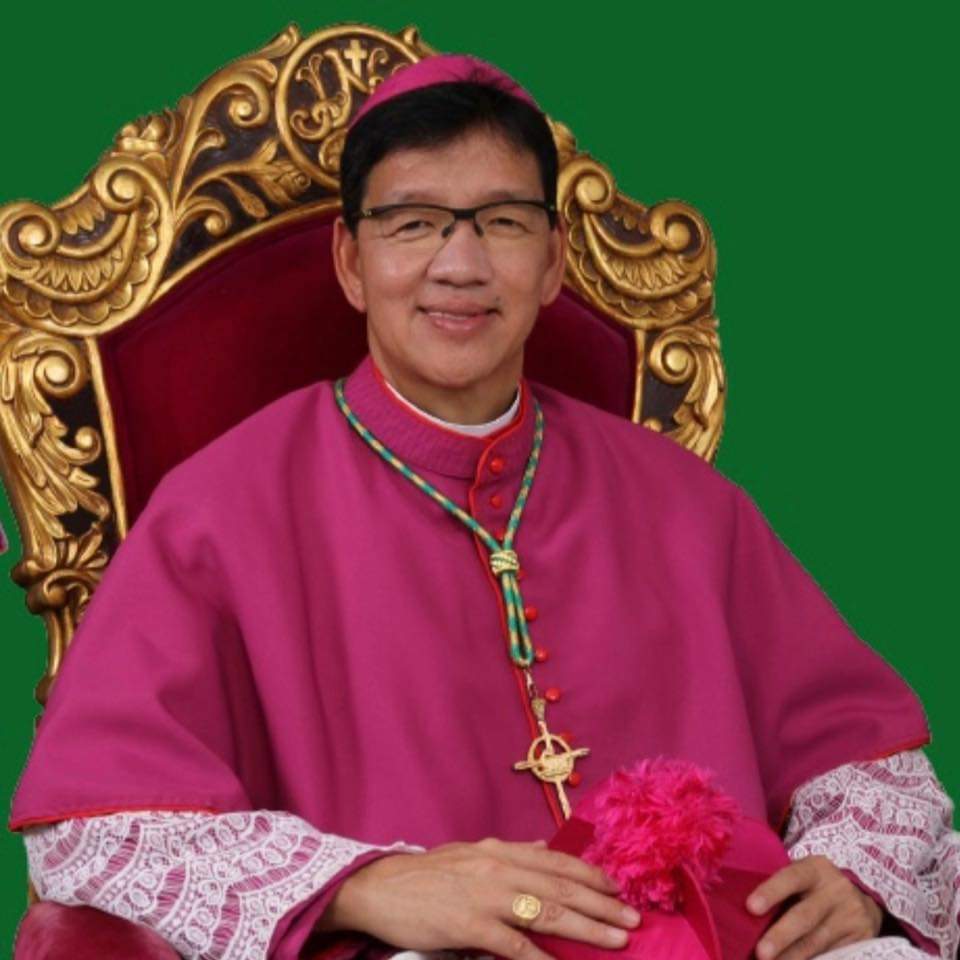 In his homily on Wednesday, Bishop said “doing a foam party with topless women as entertainers is wrong because women are treated as objects, no longer as subjects or as fellow human beings.”

“Gipahimuslan nato ang ilang kapobrehon, ang ilang kawad-on, ug ang ilang kahuyang. And to do such thing during a time when we are celebrating International Women’s Month, when we are supposed to honor our mothers, sisters, aunties, and nieces, makes it more inhuman, unchristian and reprehensible,” he said.

The foam party was held last March 5 in Amanzara Resort in Panglao.