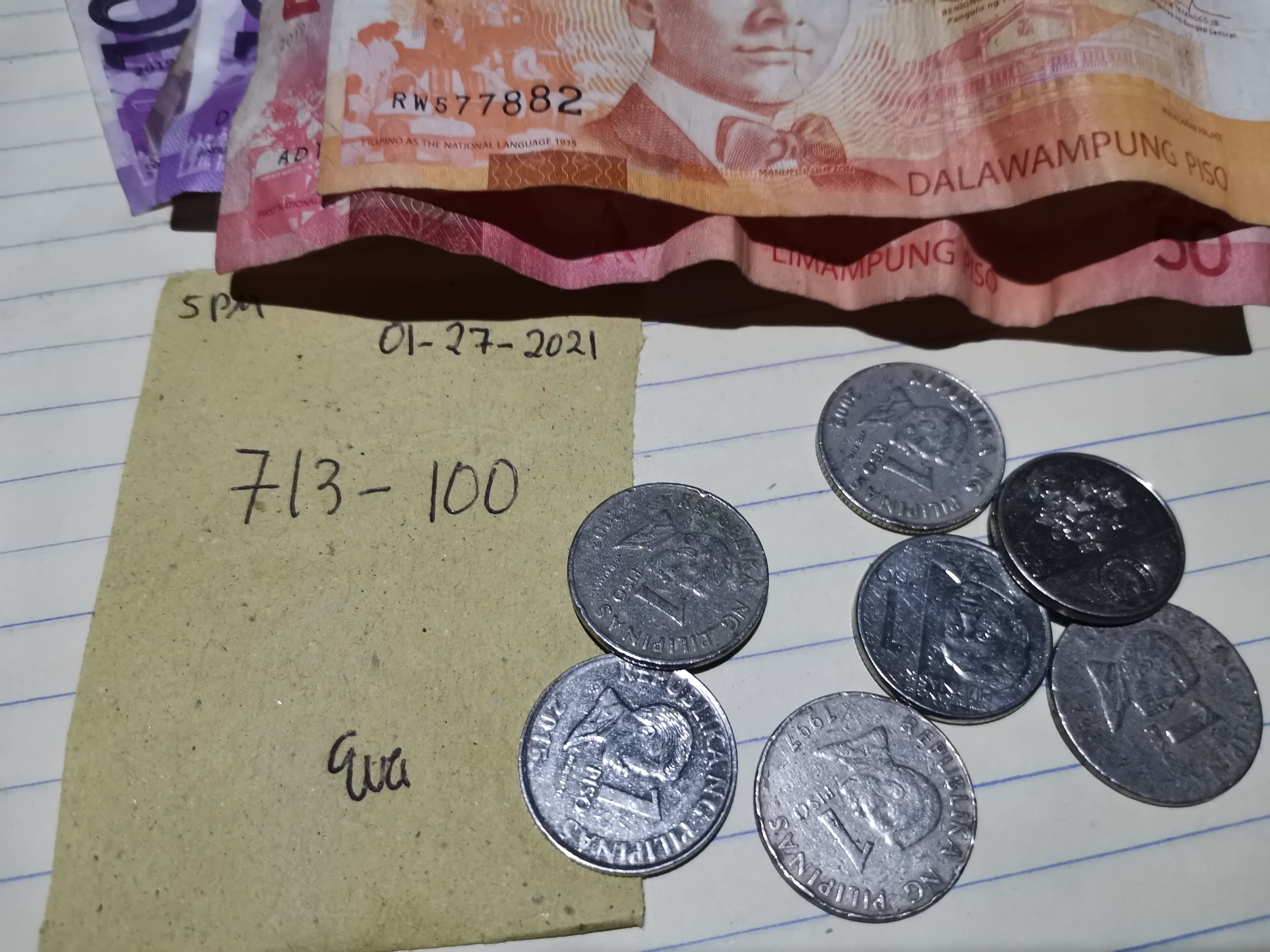 A 57-year-old man was arrested in a anti-illegal gambling operation at Sitio Basak in Barangay Taloto in Tagbilaran City on Wednesday night, January 27.

Chiu, a beneficiary of Social Amelioration Program (SAP), was an alleged usher or bet collector of illegal “swertres” game.

There are only two institutions authorized by law to operate gaming or play lotteries. These are the Philippine Amusement and Gaming Corporations and PCSO through small town lottery (STL).

STL, which involves betting on two-number combinations, was conceptualized in 2005 with the goal of stamping out jueteng and other illegal numbers games.

Chiu is now temporarily detained at Tagbilaran City Police Station Custodial facility, and will be remanded to the issuing court for proper disposition.

Lt. Col. Mary Grace Peralta, chief of Tagbilaran City Police, said the police have intensified its fight against illegal gambling in the city. She applauded “the operation was attributed by the resilience of TCPS Thief and Robbery Section Operatives in partnership with the community.

“Let us work hand-in-hand in maintaining the peace and order of the most Friendly City in the Country,” she said.