Chinese Sinovac is nonsense due to 50% efficacy- Solon 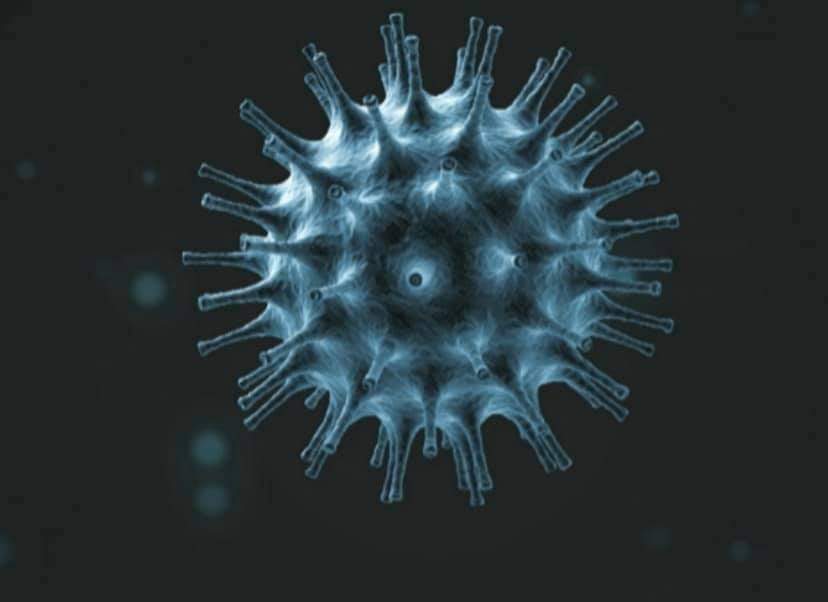 A lawmaker said Saturday that the Philippine government choosing
China’s Sinovac vaccine when it only has an efficacy rate of 50 percent is nonsense.

Agusan del Norte Rep. Lawrence Fortun said that the government “must not give in to any overture, pressure, or campaigning by the Chinese government, the Chinese embassy, or any of their proxies” and not settle for a vaccine that only has a 50 percent efficacy rate.

“It would be nonsense of Filipinos and of their government to choose the China vaccine at this point. Simply out of the question,” Fortun said in a statement.

“Our government should abandon any prior verbal agreement they may have had. They should politely decline the offers about Sinovac. Our DOST (Department of Science and Technology) scientists and DOH (Department of Health) authorities must not give way to any pressure from either the Chinese government or our national political leaders as regards Sinovac,” he added.

Further, Fortun noted that no Filipino should allow oneself to be injected with the vaccine “which barely hurdled the minimum standards.”

“The Filipino people must now express to the IATF and to Malacanang what they prefer to be administered to them when their turn comes for vaccination against COVID-19,” Fortun said.

The DOST earlier said that the 50 percent efficacy of the COVID-19 vaccine of Sinovac is “acceptable” as it is within the World Health Organization’s (WHO) minimum requirement.

Zubiri said an efficacy rate of 50 percent for a vaccine against coronavirus pandemic is “a joke” and is “totally unacceptable” while Drilon said that such low efficacy rate will not build public trust in vaccines.

In Brazil, the Chinese vaccine maker Sinovac Biotech Ltd’s COVID-19 vaccine has shown to be effective in late-stage trials in Brazil, the Wall Street Journal reported on Monday, citing people involved in the vaccine’s development.

Sao Paulo state’s Butantan Institute, which is organizing the late-stage trials of Sinovac’s vaccine CoronaVac in Brazil, said on Monday that any reports on the efficacy of the shot before a Wednesday announcement were “mere speculation.”

Brazil is the first country to complete late-stage trials of CoronaVac, which is also being tested in Indonesia and Turkey, the Journal reported.

The results from the Brazil trials put CoronaVac above the 50% threshold that international scientists deem necessary to protect people, the Journal report said.

Sinovac and AstraZeneca Plc’s vaccine candidates may be ready for use in Brazil by mid-February, the country’s health minister said last week.