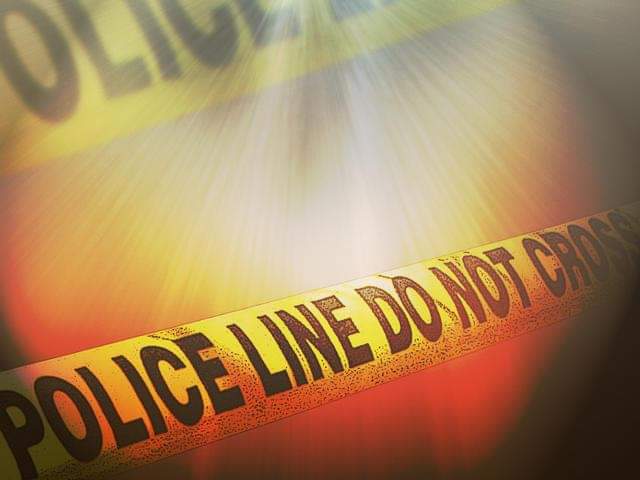 An investigation by the Alicia Police Station revealed that the couple separated for about two years after their relationship went sour.

At 9 p.m. on Wednesday, her husband, Danilo Salirin Tadem, 51, who was under the influence of liquor, went to their house a few meters from their old house.

He was looking for their eldest daughter.

Danilo forcefully entered his wife’s house despite being warned.

After a heated argument, Danilo whipped out a knife and stabbed her.

As she fell down, Danilo pinned her down and drove the knife through the left side of her head. One of the jabs also went through her arm.

The victim was taken to the Alicia Rural Health Center for treatment of the wounds while the suspect voluntarily surrendered to the responding police.

Danilo is currently detained at the Alicia Police Station detention facility while charges were being prepared to be filed against him.