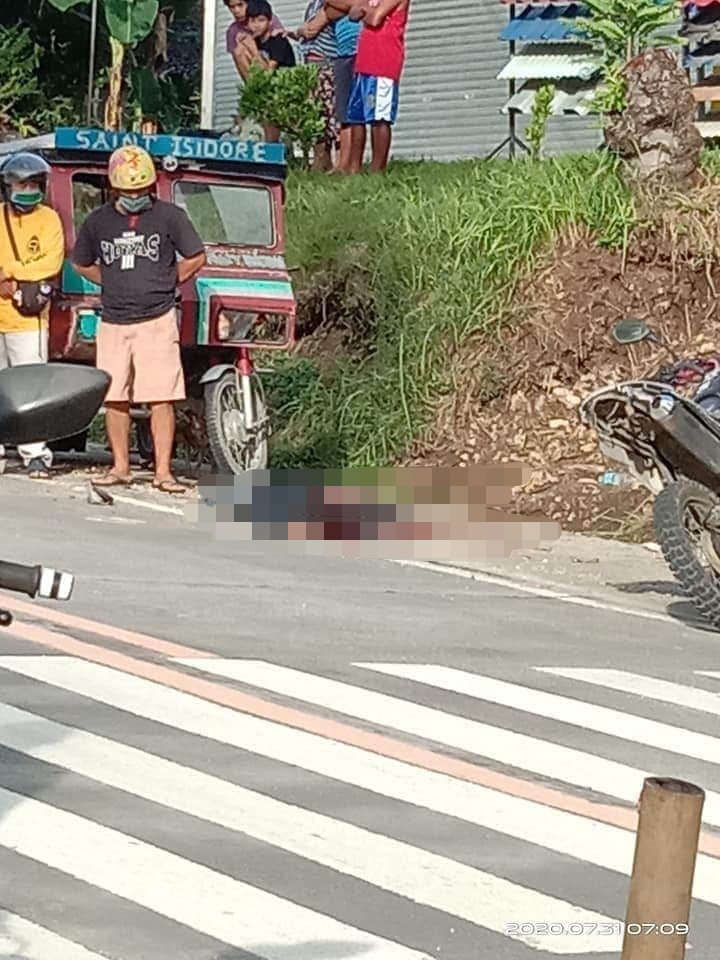 The victim was identified as Benedicto Polinga, 53, a resident of Barangay Pandan in Tubigon town.

Garciano said the victim was riding his motorcycle going to Sagbayan town when gunmen shit him several times when he arrived in Barangay Caboy in Clarin.

Three .45 caliber shells and a live ammunition were recovered in the area.

After the incident, the victim was rescued and taken to the nearest hospital and was soon transferred to Gov. Celestino Gallares Memorial Hospital in Tagbilaran but he later died.