Yap: OWWA did not coordinate arrival of another batch of repatriated OFWs 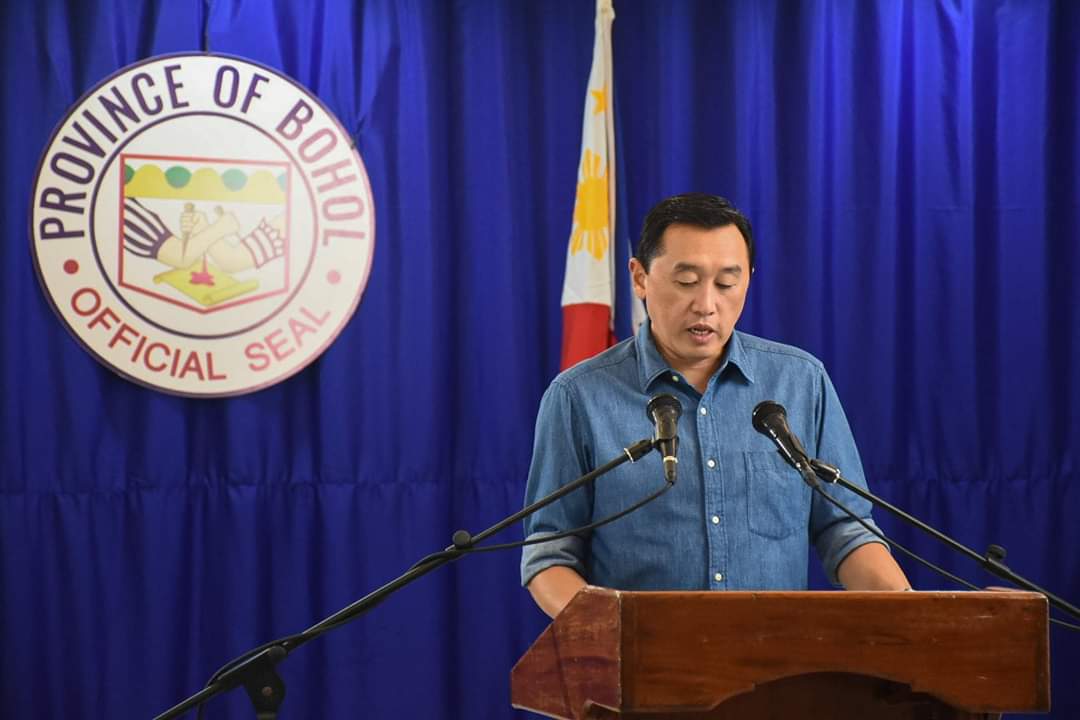 Bohol Governor Arthur Yap has cried foul over the alleged failure of the Overseas Workers Welfare Administration (OWWA) to coordinate with the province about the mercy voyage carrying over 230 repatriated seafarers that will arrive in Cebu on Friday, May 8, 2020.

Yap said he was taken aback with the development which he said just learned about shortly, a statement posted on the provincial of Bohol website on Thursday night, May 7.

“I was informed that about 230 returning OFWs will land in Cebu tomorrow morning. I was also informed that in that flight, there are Boholanos. After arriving in Cebu, the undetermined number of Boholanos, will proceed to Bohol. The information was relayed by OWWA to the Secretariat of the Provincial Emergency Management Administration (PEMA) ,” he said.

Yap said he and the PEMA were also informed that they have been given PCR tests and that allegedly, the results for the retuning OFWs are Covid Negative.

He said he stressed the urgency of coordination because he needed “to make sure that individual PCR Certifications and 14 day quarantine certifications for the returning OFWs will be issued.”

Yap said that the provincial government is urgently coordinating with some mayors and property owners so they can quarantine them upon arrival.

“At just before 7.15pm, Sec Ano texted me that USEC EPIMACO DENSING of the DILG will call me. It is 8pm and as of this time, nobody has reached me,” Yap said.

At least 48 OFWs returned to Bohol last April 28. However, their return was marred by controversies after one of them complained about the poor room accommodation at a designated quarantine facility.

Three days after, at least 25 of the 48 OFWs were transferred to a quarantine facility in a resort in Panglao.

The controversial Boholano seaman posted a public apology for his quarantine rant that drew flak.

The swab samples were submitted to Vicente Sotto Memorial Medical Center in Cebu, the only certified subnational testing center in the region that also caters to neighboring Visayas and Mindanao areas.

The COVID case tracker of the Department of Health (DOH) on Saturday listed two patients in Bohol province.

This stirred the already-anxious island province of at least 1.3 million population.

He said that in a conversation with Department of Health (DOH) Central Visayas Director Jaime Bernadas he was informed that “Bohol can still be considered Covid-free since tests conducted on 10 returning OFWs registered negative
Immunoglobulin (Ig) M and Immunoglobulin (Ig) G scores from a Rapid Antibody Test, even while one tested a positive IgG score.”