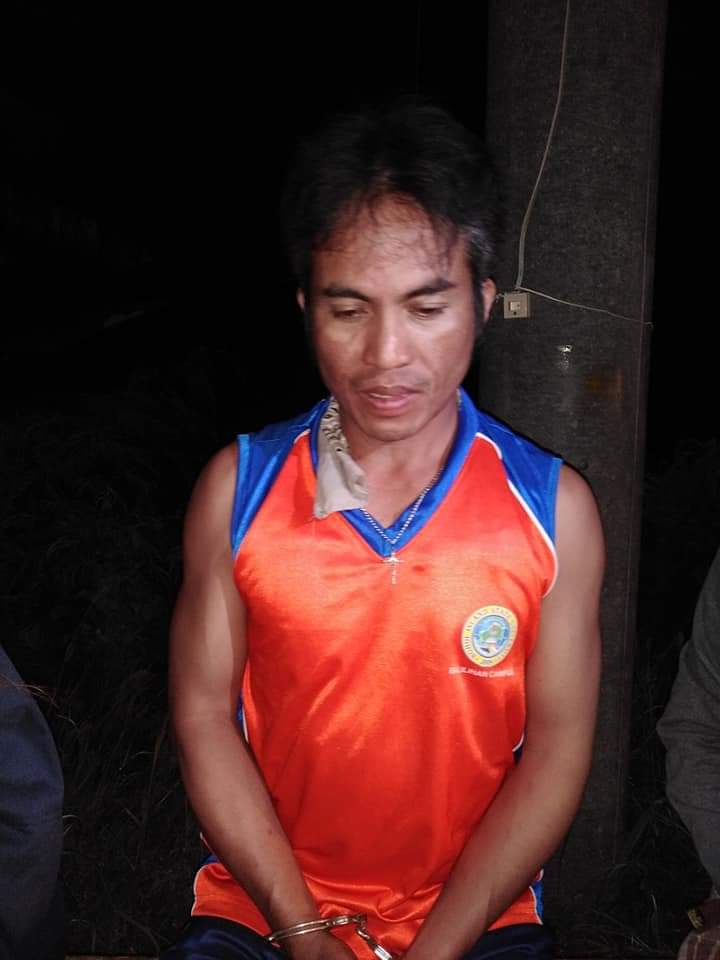 An alleged drug pusher who has been the subject of complaints in his barangay was arrested in Loboc town on Tuesday night.

Elmar Balios, 40, a resident of Barangay Oy in Loboc town was arrested by Loboc police in a buy-busy operation at 10 p.m. on Tuesday, September 17.

Recovered from the suspect were small sachets of suspected shabu.

The suspect, who is under police custody, will be facing charges for violation of Republic Act 9165 or the Comprehensive Dangerous Drugs Act of 2002.