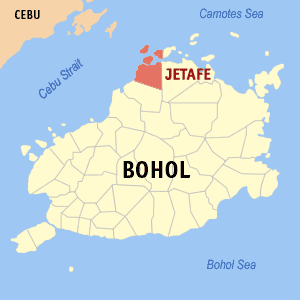 A fetus estimated to be around seven months old was  found at a garbage  bin inside a restroom of a passenger vessel on Wednesday morning.

The fetus was discovered by the crew at around 8 a.m. while the M/V Sunriser II was docked at the Getafe port in Bohol province.

Police clarified that according to the Municipal Health Office the fetus found was a case of stillbirth and not abortion.

Few hours after, the mother claimed the fetus.