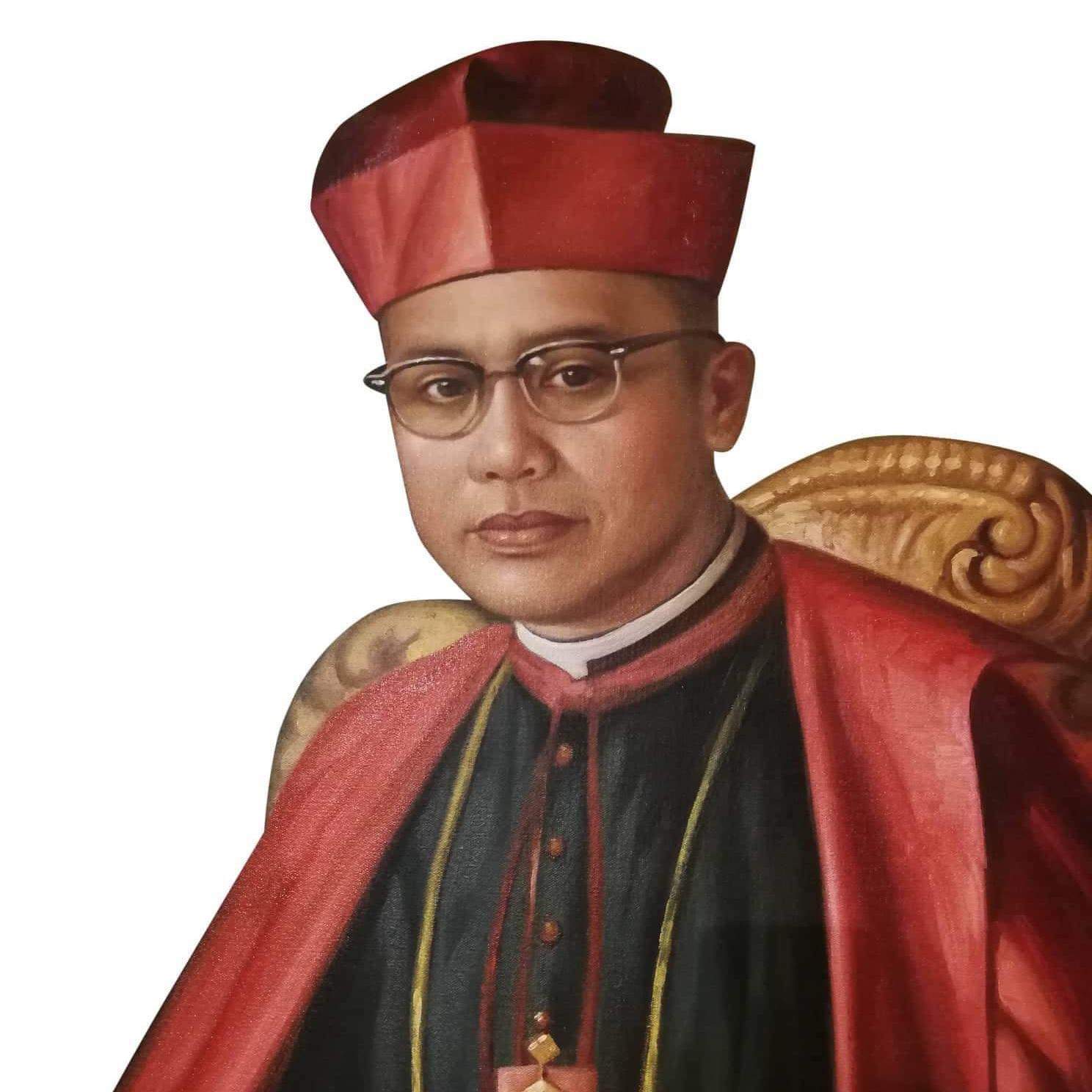 Pope Francis on Saturday has given the go signal to grant the late Cebuano archbishop Teofilo “Lolong” Camomot the title of “Venerable”, 12 years since the process for his sainthood began.

Archbishop Marcello Cardinal Semeraro
of the Archdiocese of Cebu confirmed that the Pope issued a decree recognizing Camomot’s heroic virtues during a meeting with officials of the Congregation for the Causes of Saints led by their prefect.

As “Venerable,” Camomot will need two miracles: one that would qualify him to be beautified and another one to declare him as a full-fledged saint of the Catholic Church.

Camomot was born in Barangay Cogon in the then municipality of Carcar in southern Cebu on March 3, 1914. He was ordained as a priest on December 14, 1941.

He was known for his spiritual gifts such as healing, bilocation and levitation.

If his cause for sainthood will be approved by the Pope, Camomot will become the Philippines’ third saint next to San Lorenzo Ruiz de Manila and San Pedro Calungsod.