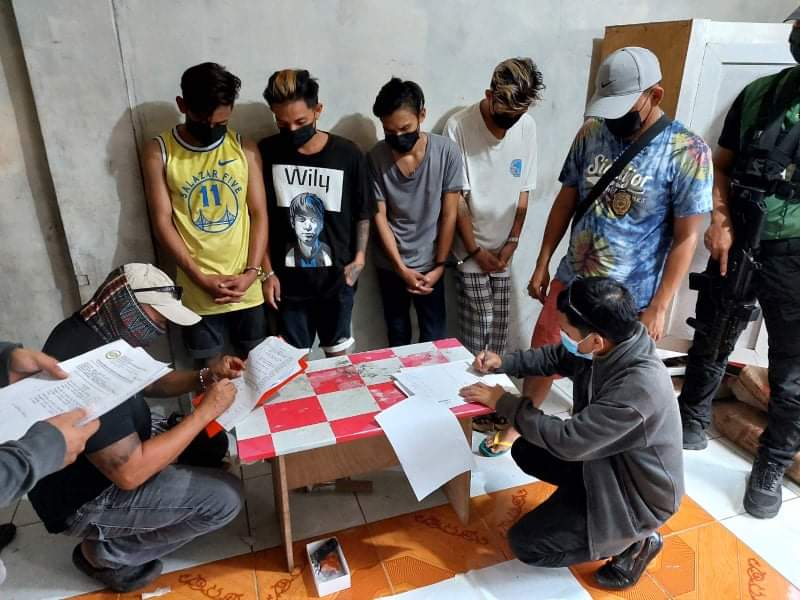 A jobless man who is allegedly a drug den maintainer and his three “colleagues” were arrested on Friday afternoon, March 04, 2022, in barangay Ubujan in Tagbilaran City with P88,400 worth of suspected ‘shabu.’

The four were arrested past 3:49 pm on Friday, March 04, 2022, in barangay Purok 5, Barangay Ubujan, Tagbilaran City. This operation, accordingly, stemmed from the information they received from their confidential informant.

Operatives were able to seize 14 packs of suspected shabu with an estimated weight of 13 grams and worth around P88,400, buy-bust money, and drug paraphernalia.

Cases for violation of Article II of RA 9165 will be filed against the suspects.