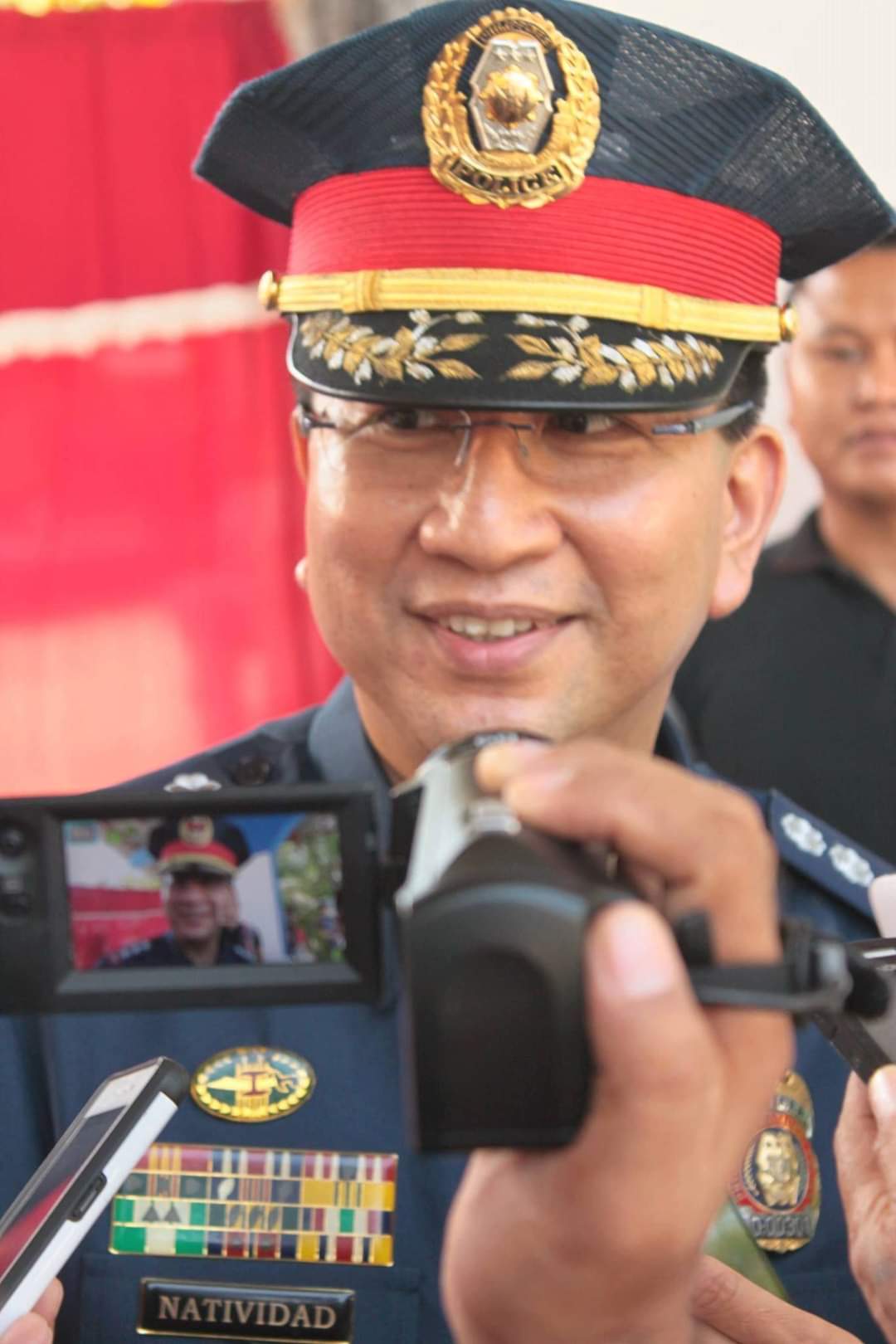 The designation of Natividad came after outgoing NCRPO director Major General Vicente Danao Jr. has been promoted to being chief of the Directorial Staff.

Danao’s appointment to the fourth highest position in the PNP is effective Tuesday, March 1, PNP spokesperson Col. Jean Fajardo confirmed in a text message to INQUIRER.net.

Natividad served as the provincial director of Bohol Police Provincial Office in 2016-2017. He was previously director of the PNP Special Action Force prior to his latest appointment.

Earlier in February, PNP chief Gen. Dionardo Carlos named 16 police officials to new posts in what could be a major reorganization of the country’s police force.

The reshuffling came almost two months before the May 9 national and local elections, and supposedly triggered by the retirement of some officials — namely, MGen. Rolando Hinanay, PMGen. Nickson Muksan, and PMGen. Domingo Cabillan.