1 sack per household in Tagbilaran 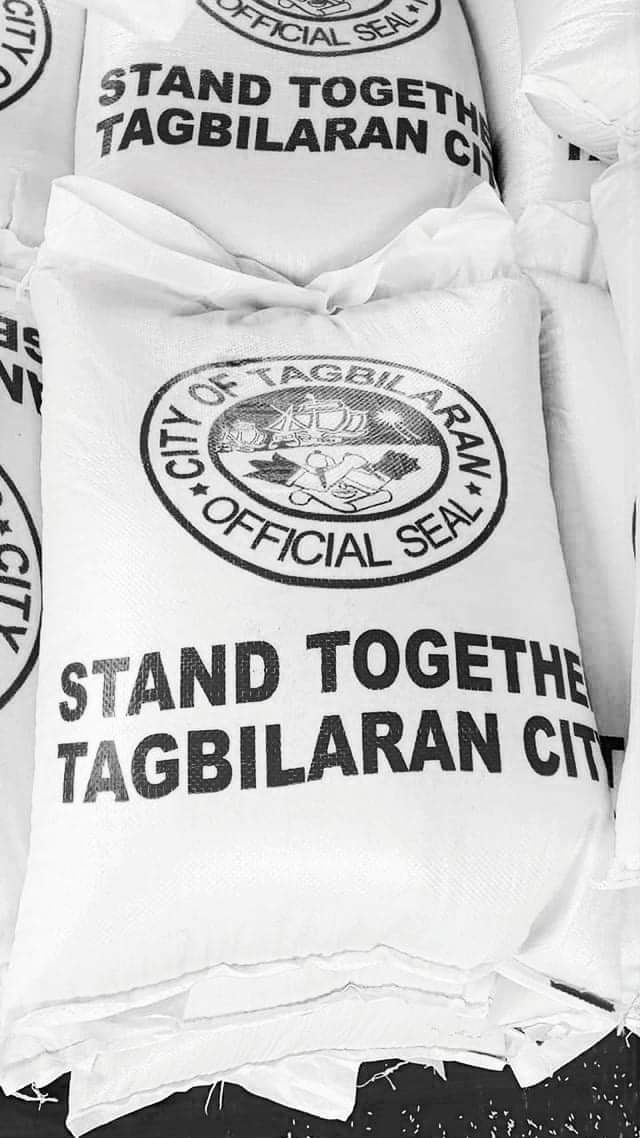 Tagbilaran City Vice Mayor Jose Antonio “Toto” Veloso on Friday said he tackled with the Fourteenth Sangguniang Panlungsod the issues concerning the rice distribution in the City of Tagbilaran.

He said the City Government of Tagbilaran has already commenced the distribution of one sack of rice containing 25 kilos to every house in the city.

Liga ng mga Barangay President Odysseus Glovasa emphasized that the sacks are being distributed to every house, not every family.

The list is with the Office of the Barangay Affairs Constituency Unit (BACU). Barangay Officials help in the distribution.

For now, apartments are not yet included in the distribution.

On another important note, every barangay also has the list as to which houses have been damaged by the typhoon. If your house has been damaged, please proceed to your barangay and report the damages incurred.

Roof clearing has also been prioritized by the barangays, right after the storm. They borrowed chainsaws from the City Disaster Risk Reduction Management Office (CDRRMO) and the City Engineering Office to help in the clearing operations.