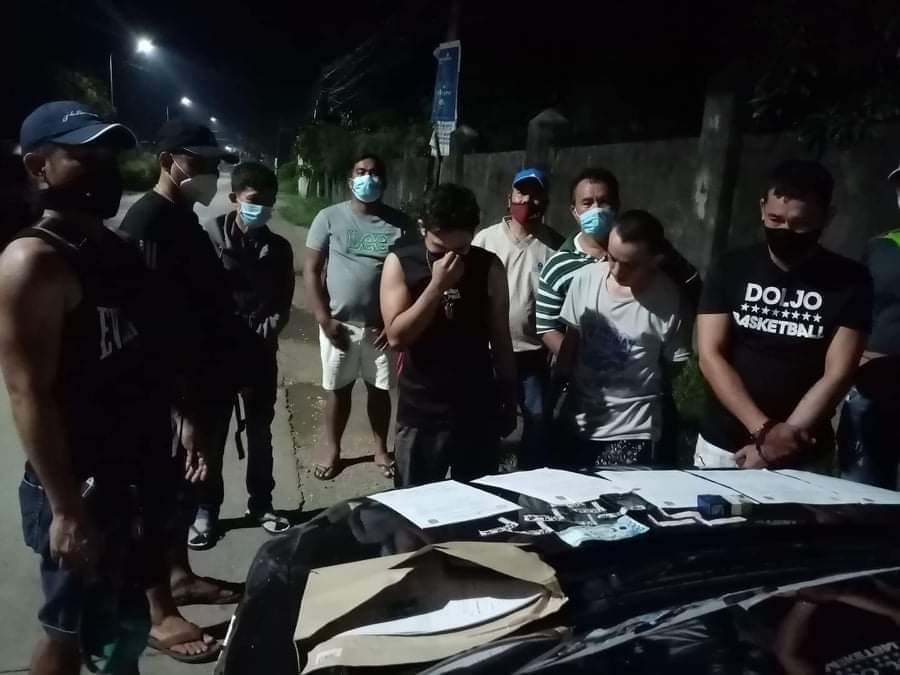 Four drug suspects including a nurse and city hall employee were arrested in buy-bust operations on Tuesday night, Oct. 13.

A report from Police Captain Gereon Item, head of provincial anti-drug team of the Bohol Police Provincial Office (BPPO), that at 10:30 p.m. three suspects were arrested in Barangay Dampas.

Seized from the suspects were sachets of suspected shabu worth P23,800.