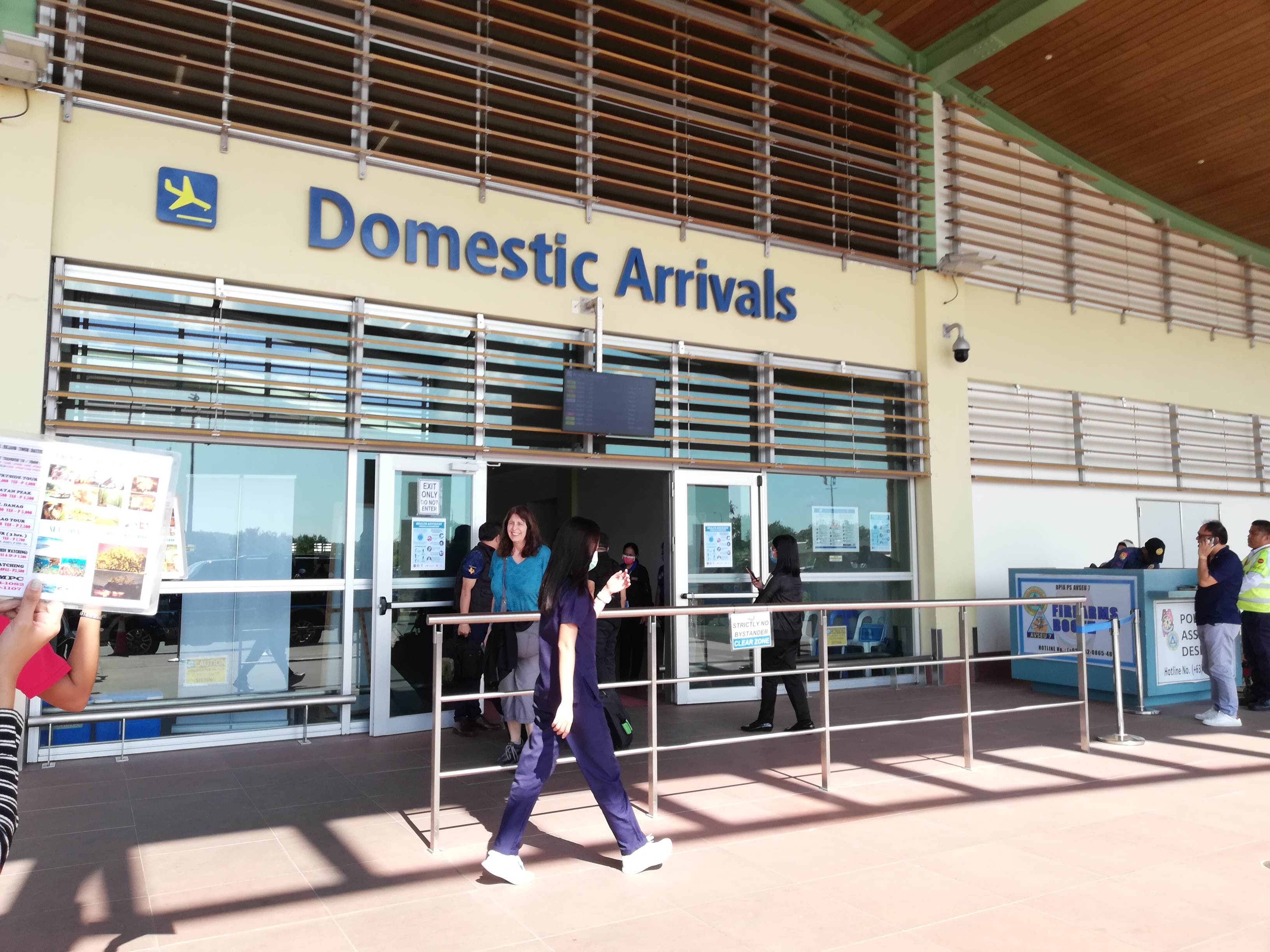 By J. Jala |10:20 AM February 02, 2020President Rodrigo Duterte has decided to impose a temporary travel ban on visitors from mainland China and its special administrative regions Hong Kong and Macau, Senator Bong Go said on Sunday morning in an interview on Dobol B sa News TV aired on GMA News TV.

“I wish to emphasize that we are not singling out Chinese nationals dito. It covers all travelers from China to the Philippines regardless of nationality,” Go said.

The order, however, does not cover Filipino citizens, Go clarified.

“Magkakaroon tayo ng temporary ban banning the entry of any person except Filipino citizens and holders of permanent resident visa issued by the Philippine government directly coming from China and its special administrative regions,” he said.

Department of Health (DOH) Secretary Francisco Duque III said that a woman admitted in the Philippines tested positive of the disease.

Duque said the woman, 38, came from Wuhan, China. She arrived in the Philippines via Hongkong last January 21.