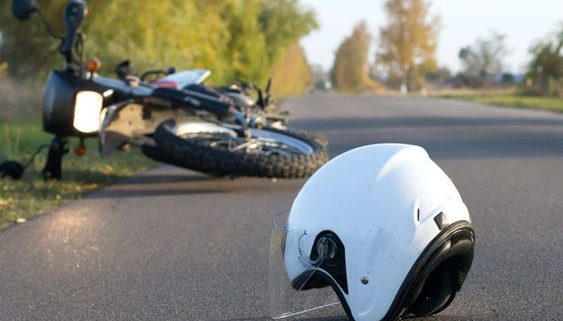 Two motorcycle riders are currently being treated at two separate hospitals in Tagbilaran City after they figured in two separate road accidents on Monday.

Alexander Mamac, 19, a resident of Barangay La Salvacion in Carmen town, was on his way home from Poblacion when he lost control of his motorcycle and crashed into an electric post along the road at Barangay Guadalupe at about 3 p.m.

He was taken to Gov. Celestino Gallares Memorial Hospital (GCGMH) for treatment.

At least four hours after that, another motorcycle accident was reported at 7 p.m. on the same day in Tubigon town.

The motorcycle driver named Bryll Buligan, 23, a resident of Barangay Cabulihan, Tubigon, suffered a head injury after another motorcycle collided with him along the provincial road in Barangay Tinangnan.

Buligan was on his way to attend a meeting.

He was also brought to GCGMH for treatment.

Authorities have always reminded motorcycle riders to take caution while they are on the road in order to prevent accidents from happening.