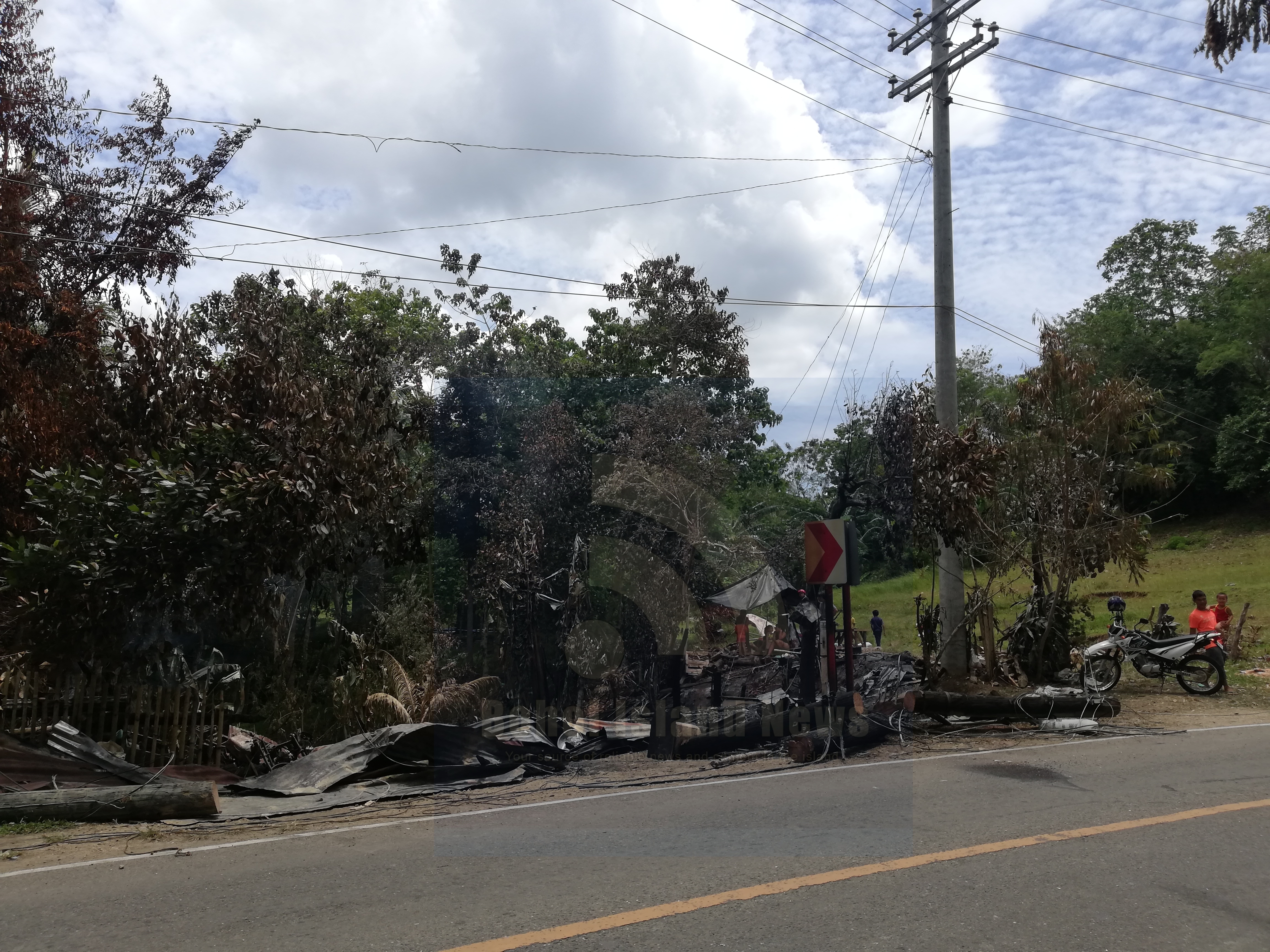 A house was burned down in a fire in Barangay Poblacion Sur, Carmen town past 1 p.m. on Saturday, August 24.

Police Staff Sergeant Elmer Tabio, of Carmen Police Station, said the house which was made of light materials was owned by 57 year-old Circio Gabito.

He said it was Gabito’s 10 year-old son, John Cherofe, discovered the smoke from their room.

The cause of the fire could not yet be determined as probers were still gathering clues and evidence from the site as of Sunday afternoon.