Another construction project put to a halt by DOLE 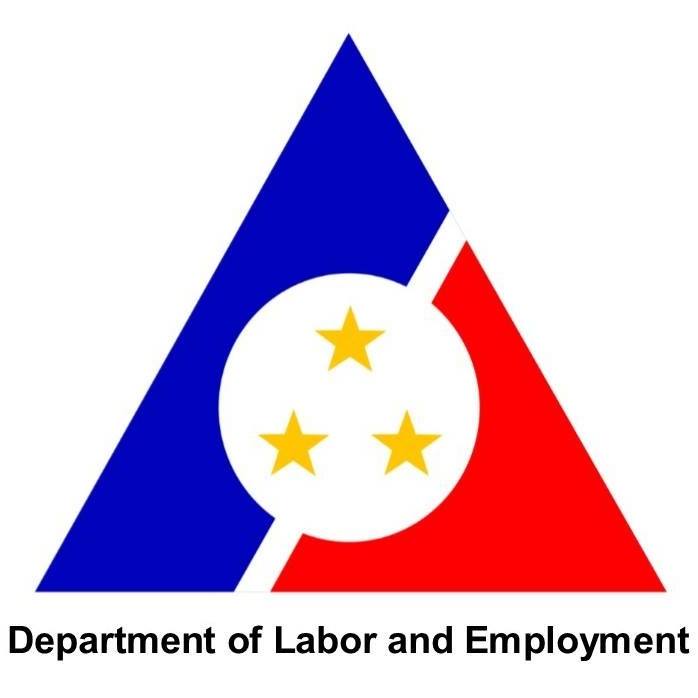 The Department of the Labor and Employment (DOLE-7) the other day issued a work stoppage order against the owner and contractor of a project site along Archbishop Reyes Avenue, Kamputhaw, Cebu City.
Said stoppage order involved an accident that damaged eight (8) private vehicles and is the 3rd one issued for the month, according to DOLE-7 Regional Director Salome O. Siaton.
There were some concrete cement pouring activities conducted at the project site when suddenly the form works at the 31st floor of the proposed 32-story building gave in. “Apparently, this was the reason why some concrete cement debris fell down and hit directly the private vehicles stalled near the project site that was only waiting for the Go Traffic Signal,” said Director Siaton.
During the conduct of the Occupational Safety and Health Investigation by the labor inspectors of the DOLE Tri-City Field Office (TCFO), it was found out that the project site had no sufficient debris catchers installed.
“Mabuti nalang at walang na-injured but the incident dented those vehicles and cracked the windshields,” she added.
According to TCFO Head Emmanuel Y. Ferrer, three labor inspectors were immediately sent to the area to conduct an investigation and served the work stoppage order on the same day.
He said that the project site has no Structural Analysis, Methodology or Safety Work Procedure for from works and other related activities such as that one for concrete cement pouring activities and other exterior works. There were also insufficient barricades installed in almost every floor of the building, he added.
Management also failed to present their Safety Officer 3 and their Occupational Health Nurse at the construction site. There was also no Certificate of Testing for Tower Crane and Alemak. They were likewise unable to present a TESDA NC II Certificate for their heavy equipment operators. There was also no incident/accident report made that’s turned in to the DOLE.
Under the General Labor Standards (GLS), violations noted were the following, namely: Underpayment of Wages; Non-payment of Regular
Holiday Pay; Non-remittance and coverage on SSS, Philhealth and PAG-IBG benefits; and No Record-Keeping such as Payroll and Daily Time Records (DTR) with workers’ signatures.
Director Siaton said that management of said construction project, as well as its contractor, are ordered to completely stop all its formworks and other similar activities particularly concrete cement pouring and other exterior works until such time that all unsafe practices have been rectified.
“They should be able to show us full compliance to the Standards first before they could resume with their operations within the project site. We have to see, evaluate, and assess that all unsafe practices exposing the workers and the general public to imminent danger conditions have been corrected,” the DOLE-7 Head added.
If stoppage of work due to imminent danger occurs as a result of the employer’s violation or fault, she said further, then the employer shall pay the affected workers their corresponding wages during the period of such stoppage of work or suspension of operations,
Respondents are to appear today at the DOLE Regional Office for a mandatory conference.