BuCor chief: Sanchez may not be freed soon after all 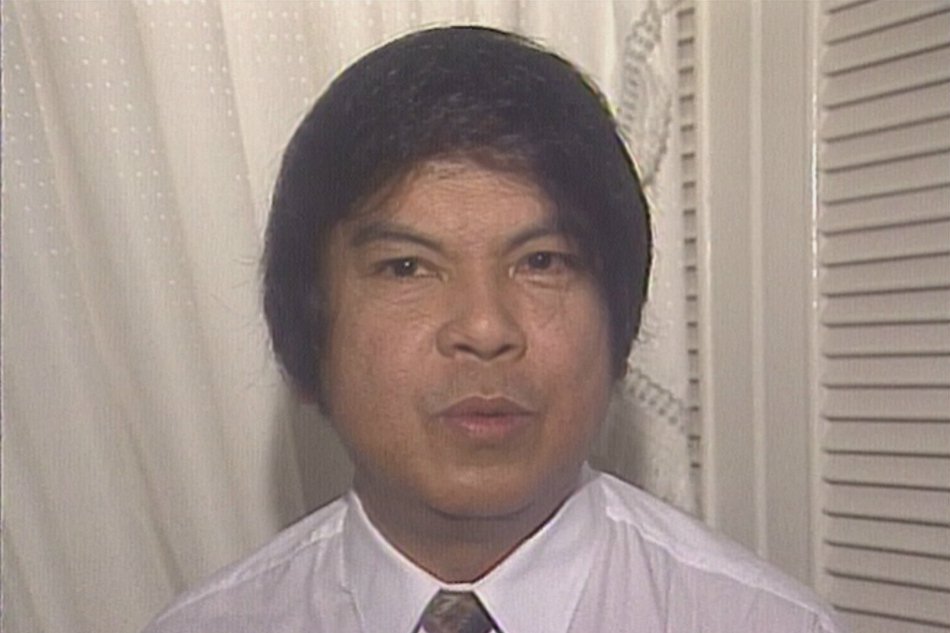 The chief of the Bureau of Corrections (BuCor) clarified Thursday that former Calauan Mayor Antonio Sanchez  may not be qualified for earlier release because of his display of ‘some not good behavior’ in jail, Inquirer reported.

BuCor Director General Nicanor Faeldon acknowledged that there were reports of Sanchez’s violations inside the New Bilibid Prison (NBP) in Muntinlupa since 1995 for seven counts of rape and two counts of murder that deducts from his good conduct time.

The application of good conduct time allowance, which reduces the years and days spent in jail has been stated in the Philippine Revised Penal Code.

But under the Republic Act 10592 signed by then President Benigno S. Aquino III in May 2013, the periods that may be credited for good conduct to inmates was expanded.

In 2006, Sanchez was charged with illegal drug possession after a prison guard found him keeping a packet of shabu (crystal meth), marijuana, and drug paraphernalia.

Faeldon, however, noted that the case was dismissed by the Muntinlupa court sometime in 2011.

Sanchez was again charged in 2010 after P1.5-million worth of shabu was discovered stashed under a Virgin Mary statue inside his cell.

And in 2011, during a raid inside the maximum security, BuCor jail guards seized from the former mayor’s “kubol” a flat-screen television, an air-conditioner, and a refrigerator.

Faeldon said Sanchez’s papers had just been submitted on his table. He pledged that BuCor would “diligently” review his papers.

Faeldon even said that they would not be able to sleep at night if justice would not be served in their decision.

Faeldon also belied reports that Sanchez was already released, and that the convict was spotted in his hometown in Calauan.

Members of the media were able to take photos of the 73-year-old Sanchez walking inside the maximum security compound on Thursday.

BuCor and the Department of Justice earlier said Sanchez was among the 11,000 national prisoners to be released in two months after a recomputation of their good conduct time allowance based on Republic Act No. 10592.

GCTA is earned as a reward for an inmate’s good behavior and deducted from the jail term that a prisoner needs to serve.

Despite being sentenced by the court to up to 360 years imprisonment, Sanchez could only serve up to 40 years in jail based on the “threefold rule” under Article 70 of the Revised Penal Code.

BuCor said under the old GCTA law, Sanchez has already served 26 years in jail, counting the time since he was arrested in 1993.

To recall, Sanchez was meted up to 280 years in jail for raping University of the Philippines-Los Baños student Eileen Sarmenta, for killing her and her companion, Allan Gomez, in June 1993 in Laguna.

Sarmenta was given to Sanchez as a “gift” with court records showing that after the former mayor abused the student, his men subsequently gang-raped her.

Gomez, meanwhile, was beaten back and blue and eventually shot to death.

Sanchez was also separately sentenced to up to 80 years in jail for two other cases of murder.

In 2006, Sanchez was charged with illegal drug possession and was again charged in 2010 after P1.5-million worth of shabu was discovered stashed under a Virgin Mary statue inside his prison cell.

Five years after, authorities seized an air conditioning unit and a television, and a refrigerator set from his cell.

Presidential spokesperson Salvador Panelo said in a Palace briefing on Thursday that the government “cannot do anything” because it could not oppose the law.

The possible release of Sanchez has sparked public outrage. with reports from Inquirer

Couple scammed on their wedding in Cebu

Couple scammed on their wedding in Cebu