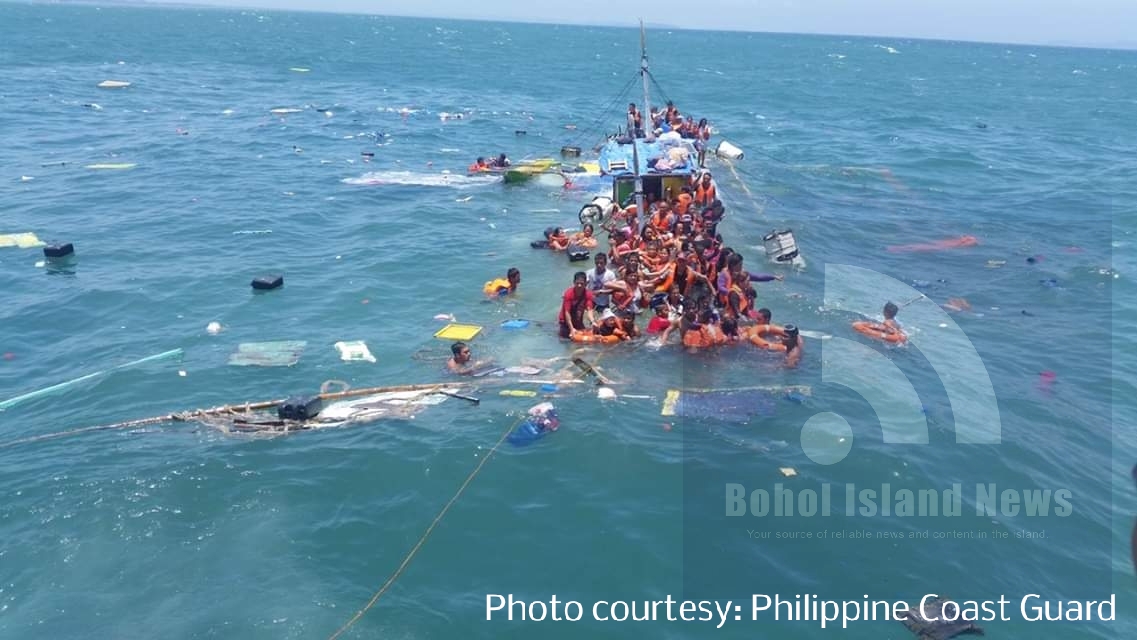 At least 49 passengers and seven crew members were rescued after a motorized banca submerged on the sea waters off Barangay Aguit-itan in Calbayog City on Monday, August 12.

According to the Philippine Coast Guard (PCG), they received a all from a concerned citizen informing them of the said incident.

The team successfully rescued all passengers including the crew members and ferried them to mainland Calbayog City.

Investigation revealed that “MB MIAR ROMCES” departed from Calbayog City enroute to Tagapul-an, Western Samar with a distance at about 100 meters from Port of Calbayog City.

The boat was battered by strong winds and big waves that resulted to the submerging of said motor banca.

The rescued passengers and crew were turned over to PNP Maritime Group Calbayog, City together with the PCG to provide medical assistance.

All passengers and crew were in good physical condition, PCG said.