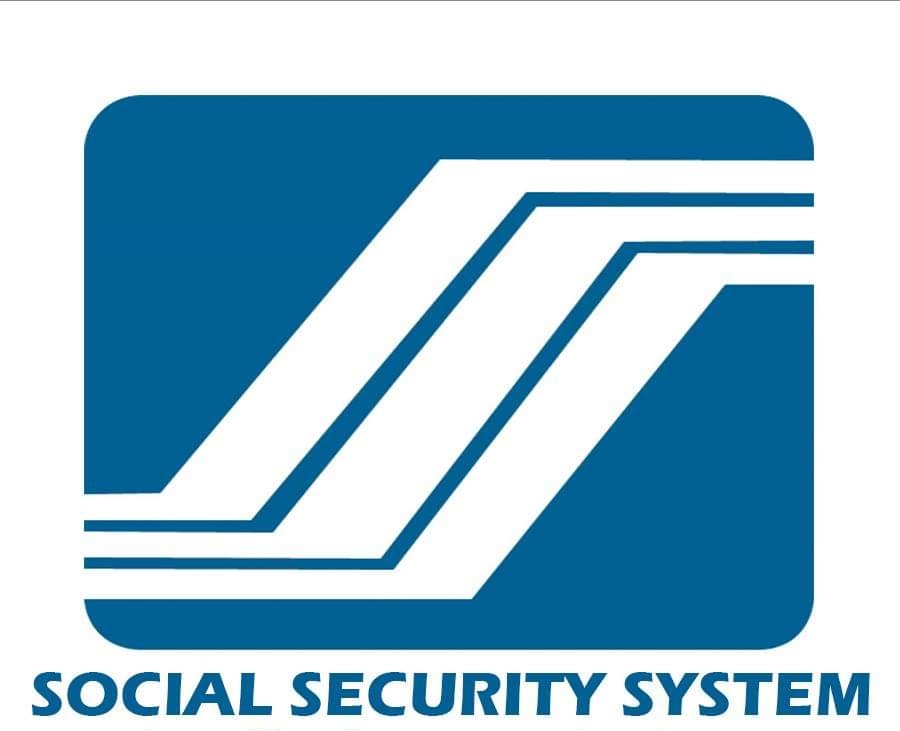 Are you one of the 1,500+ employers who have delinquent Social Security System contributions for your employees?

As much as the Social Security System (SSS) hates to put employers in uncompromising embarrassment, no less than the company’s Acting Vice President for the Visayas slipped into Bohol to give the last and final warning to employers: register, settle the unpaid contributions and be spared from the RACE team.

RACE team is the SSS special team implementing the Run After Contribution Evaders (RACE), one that is armed with legal documents including show cause orders or even closure orders for companies who have been default.

SSS AVP for the Visayas, Atty. Alberto Montalbo said SSS has known Boholanos to be good in preparing for the future as they have had no problems with their membership campaigns here.

She added they are excited that even new mayors are now asking SSS for a memorandum of agreement so they can collect the contributions of job orders and casual workers whose employment are not covered by the government insurance system.

The problem however is that as per SSS records, there are over 1500 employers here in Bohol who have been delinquent in their contributions to SSS.

For them, instead of bringing in fear to scare employers, Atty. Montalbo instead revealed a good news: the SSS is still offering its Contribution Penalty Condonation Program (CPCP).

Under the program, employers who have unremitted employees’ contributions, can apply for the program and they only have to pay for the unremitted amount, excluding the penalties, which the SSS has waived.

A program that started in March, the CPCP however is offered only until September 6, 2019, Atty Montabo said.

Any unremitted contributions to the SSS earns some 3% per month, but under the new law, that is lowered to 2% per month, but still, SSS estimates about 1,500 employers here who are default in their remittances.

This means, even if an employer has been default since 2013, he can apply and pay for the unpaid contributions until January 2019.

This also includes employers who have failed to pay for the contributions of the house helpers in application of the Kasambahay law, adds SSS Bohol assistant branch head Dioscoro Madanguit.

In fact, when a delinquent employer settles, the SSS still provides easy affordable terms for payments.

By September 6, an employer can pay in full, or he can request for an installment payment, Atty Montalbo said.

The catch however is: the 1,500 delinquent employers have only until September 6 to settle or the SSS recommences affixing the regular accumulated penalties.

And if by September 6, that leaves employers less than 30 days of payment days, or if SSS serves, that would be a good 50 employers per day, so expect long queues.

Long queues however are but a little bit of discomfort when one’s penalties which have accumulated over the months or years would be just wiped clean. Rey Anthony Chiu/PIA-Bohol