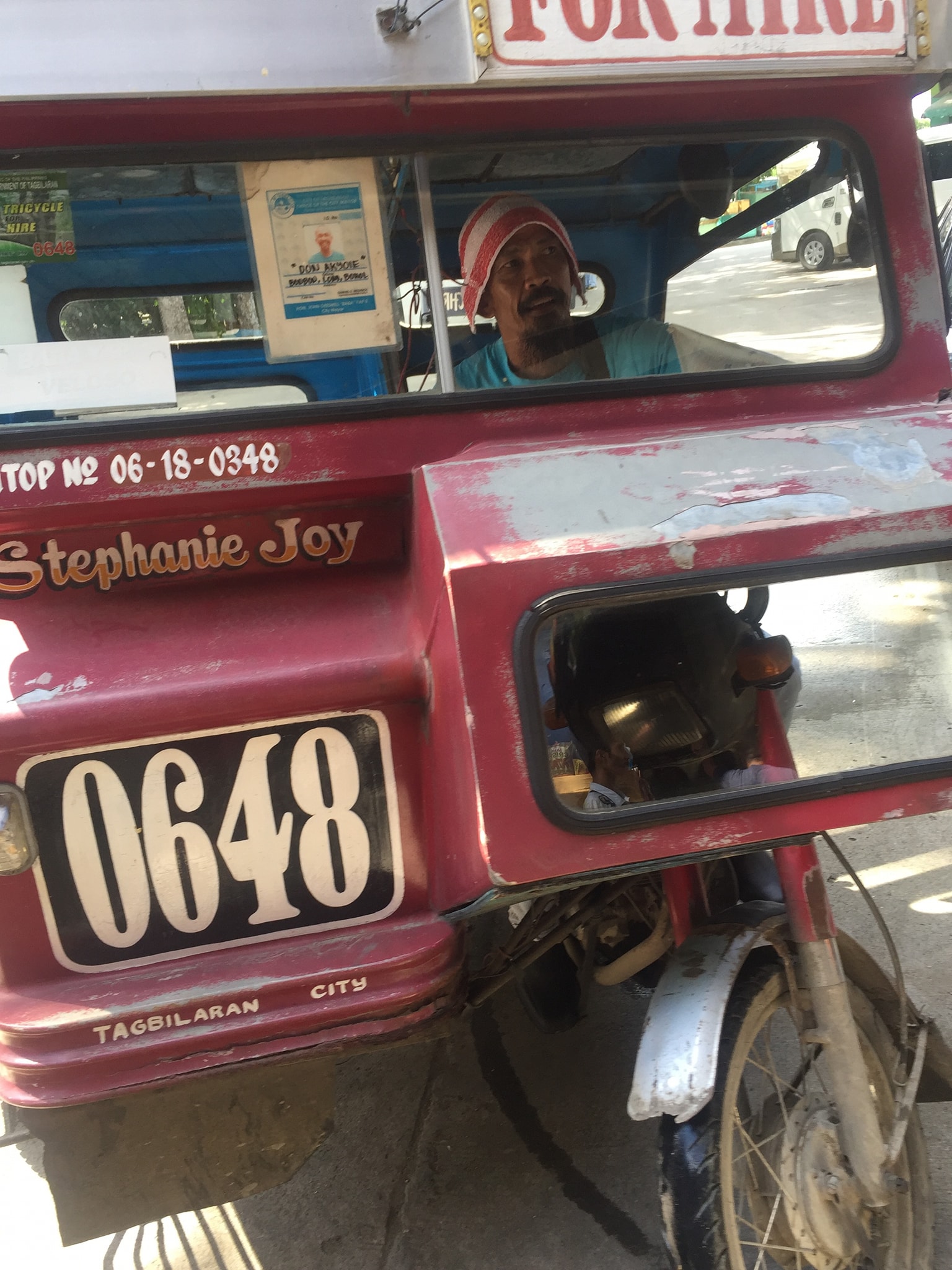 Perhaps anywhere else in the Philippines, we all have what we call tricycle “horror” stories.

Among the many “horror” stories that you can hear are those who learned that their fare had doubled or tripled when they arrive at their destination.

Tagbilaran City in Bohol is no exemption.

In spite of laws saying that the minimum fare is P10 and an additional P1 to P2 will be collected for every kilometer, there are still those who would ask additional charges from passengers especially if you’re a foreigner, a local tourist, or your destination is way out of their usual route.

However, there’s this one tricycle driver that showed people that not all of them are really doing the same scheme.

Meet “Don Akyoie”. Nobody knows his real name but that’s the name on the identification card posted on the front portion of his tricycle.

From what was printed on the card, it says there that his address is in Barangay Bonbon, Loay town in Bohol province.

The post lauded Don Akyoie for asking the exact fare. No more. No less.

In her caption, the Facebook user wished that his tribes may increase and even tagged Tagbilaran City Mayor John Geesnell “Baba” Yap’s Facebook page.