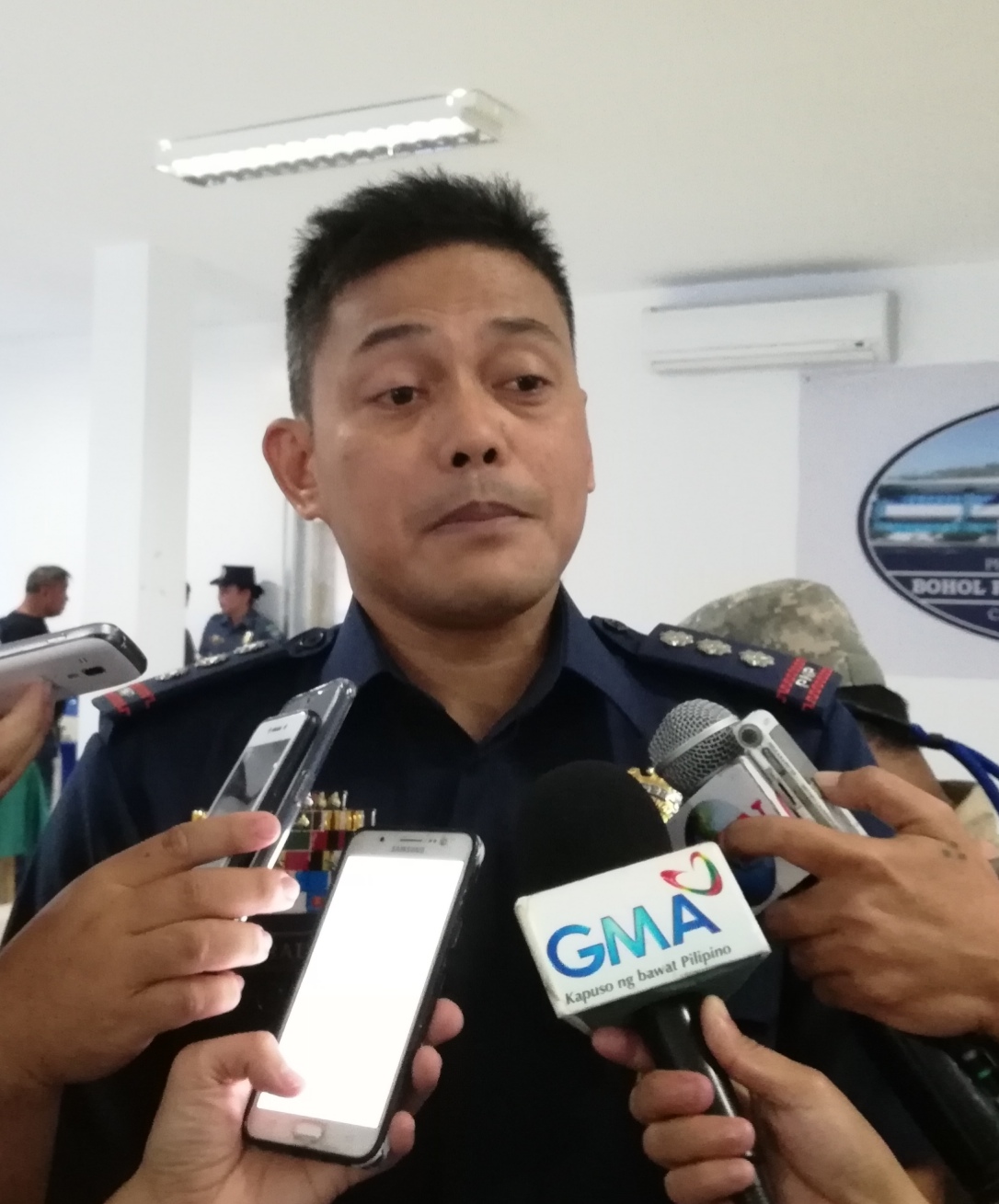 The new provincial director of the Bohol Provincial Police Office (BPPO) said he would be a “more liberal and result oriented” type of police director.

“Of course, I will lead by example and I will always be fair,” said Police Col. Jonathan Cabal who became the new police chief.

He assumed office after a change of command ceremony held at headquarters of BPPO inside Camp Francisco Dagohoy Headquarters on Thursday morning, August 1.

Cabal, who was the head of the logistics division of Police Regional Office (PRO-7) before his assumption, also formely headed the intelligence division of the PRO -7. He became instrumental in preventing the members of Abu Sayyaf from executing their plan in Bohol in 2017.

Gornez, before his assignment to Bohol, was chief of investigation at the PRO 7’s Investigation and Detective Management Division (IDMD). He was also a former Tagbilaran City police chief.

Cabal said he would continue the war against illegal drugs, fight against criminality and corruption.

“He is more capable and knows the area,” said Sinas.

“Give me a man of performance and a man of integrity,” Gov Yap recalled when he was asked what kind of police provincial director he was looking for.

Yap, who said the province has survived the Abu Sayyaf and natural calamities, has 1.3 million people with 1.5 milion tourists.